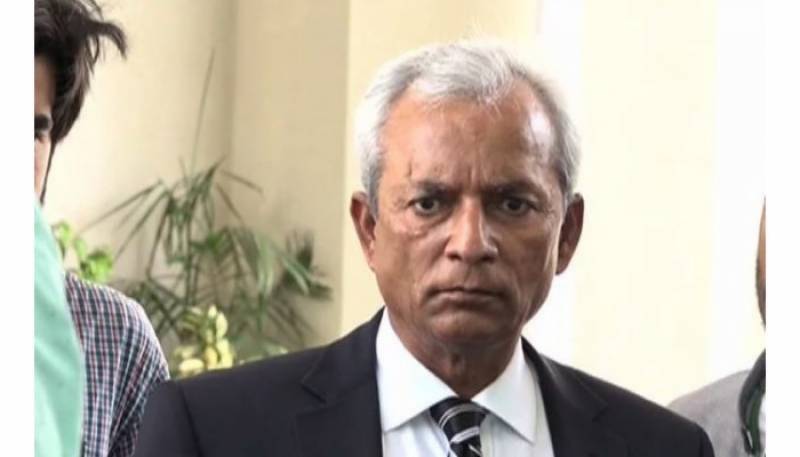 According to detail, Hashmi attended the hearing of the contempt case today after being summoned by the chief justice during the hearing he apologized for his contemptuous remarks about the judiciary following his release from prison last month however, it did not worked.

A video of Hashmi's post-prison-release media talk was played during today’s hearing. In response, Hashmi claimed that he was under pressure, he was just "acting", and is ashamed of his words,

Justice Umar Ata Bandiyal responded to the Hashmi’s remarks and asked if the lawyer and politician was an actor.

The chief justice agreed, observing that he too is ashamed of issuing contempt notices to his "blackcoat brother".

Hashmi pleaded not to be served another contempt notice as "he is from a middle-class family," but the chief justice remarked that he was given a chance before.

Hashmi has been summoned for the next hearing of the case set to hold on Monday.