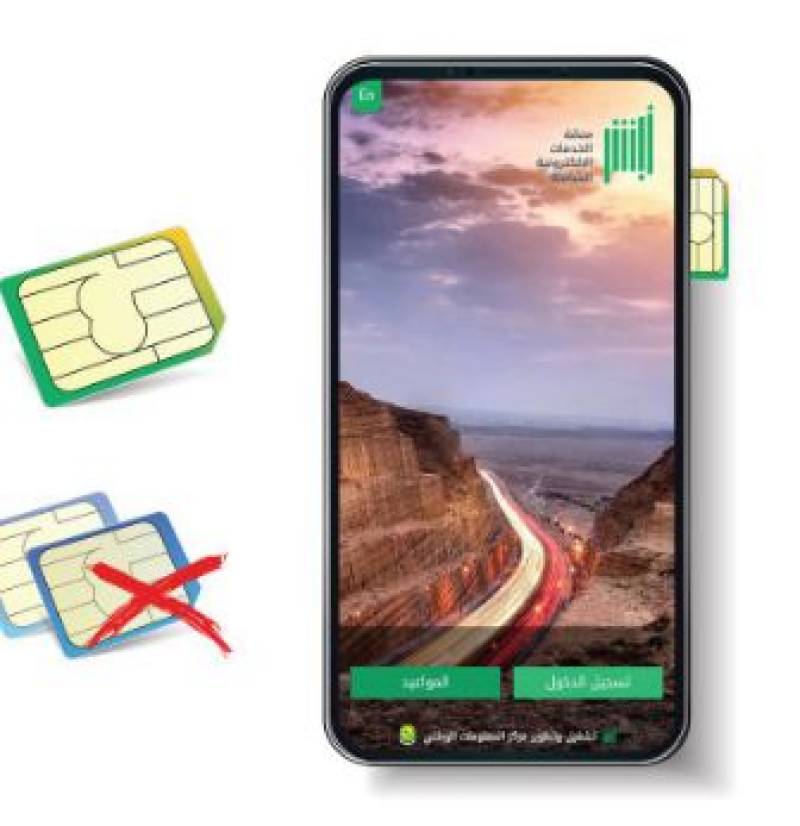 Riyadh (Web Desk): Google has reportedly rejected calls from US lawmakers to remove a Saudi government app that allows men to control where women travel and offers alerts if and when they leave the country.

Saudi law says every woman must have a male guardian.

According to Fox News, the app, called Absher, has prompted a backlash from members of Congress and human rights groups.

A group of 14 members of the House of Representatives, including the body's first two Muslim-American women, Rep. Ilhan Omar and Rep. Rashida Tlaib, demanded that Google and Apple ban the app in a letter sent Feb. 21 to the tech giants.

"The ingenuity of American technology companies should not be perverted to violate the human rights of Saudi women. Twenty-first-century innovations should not perpetuate sixteenth-century tyranny,” the Representatives said. “Keeping this application in your stores allows your companies and your American employees to be accomplices in the oppression of Saudi Arabian women and migrant workers."

Amnesty International has said the app, which allows Saudis to interact with the government in a number of ways, is being used to curtail women's rights.