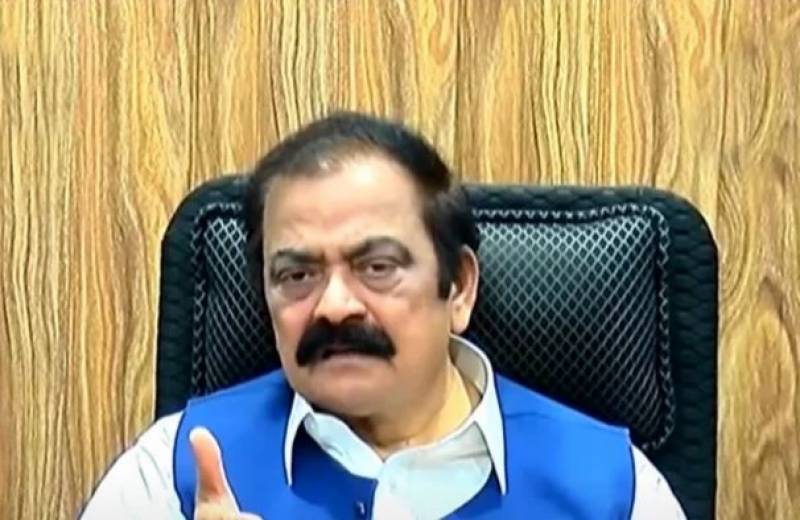 The minister insisted that probe was pointing toward “individuals” who could be involved in hacking and leaking of private conversations at the PMO.

The statement from the minister comes hours after another leaked audio allegedly featuring former premier and Pakistan Tehreek-e-Insaf (PTI) Chairman Imran Khan featuring him talking about 'horse trading' in the parliament.

The 0.45-second audio starts with Imran purportedly stating “don’t think everything is over", a possible reference to the vote of no confidence in March this year.

“From this point onwards, the next 48 hours is a long long time. Plenty of things are happening and I am also making some moves which we can't disclose to the public," says the voice attributed to the PTI chief.

“I am buying five [MNAs], I have five [MNAs],” the voice allegedly to be of Imran's states.

“Those five are important. Tell him, if he can secure five more, we will have a total of ten. The game will be in our hands.”

Towards the end of the audio, Imran can be heard saying that the nation is alarmed at the moment and wants “us” to win in any way. Nobody should worry and think if this is right or wrong, whatever tactic it is.