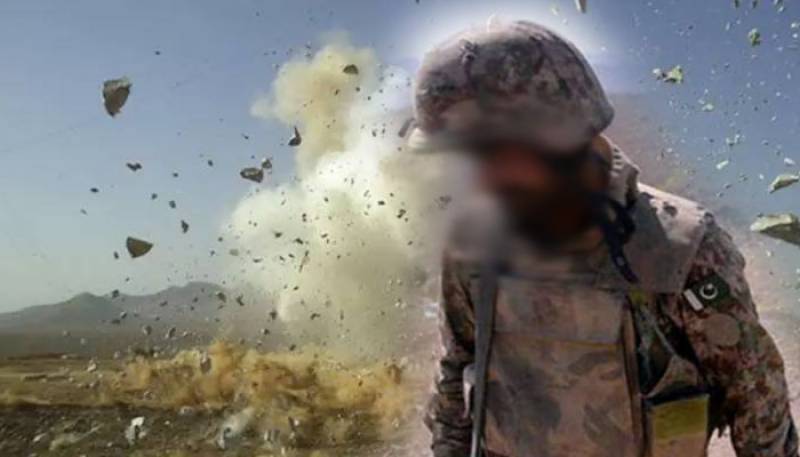 According to a statement issued by the Inter-Services Public Relations (ISPR), security forces conducted a clearance operation in the North Waziristan’s Dosali area.

As per the statement, 25-year-old Zia Akram from Muzaffarabad and 20-year-old Musawar Khan from Bajaur embraced Shahadat in an IED explosion.

After the incident, the security forces conducted an operation to search for the terrorists.

Meanwhile, an exchange of fire took place between the security forces and the terrorists, resultantly, one terrorist was killed on the spot.

Pakistan Army troops immediately cordoned off the area to apprehend the terrorists who had planted the IED, the statement said.

The clearance operation was still ongoing to find and eliminate any other terrorists in the area, the ISPR said.