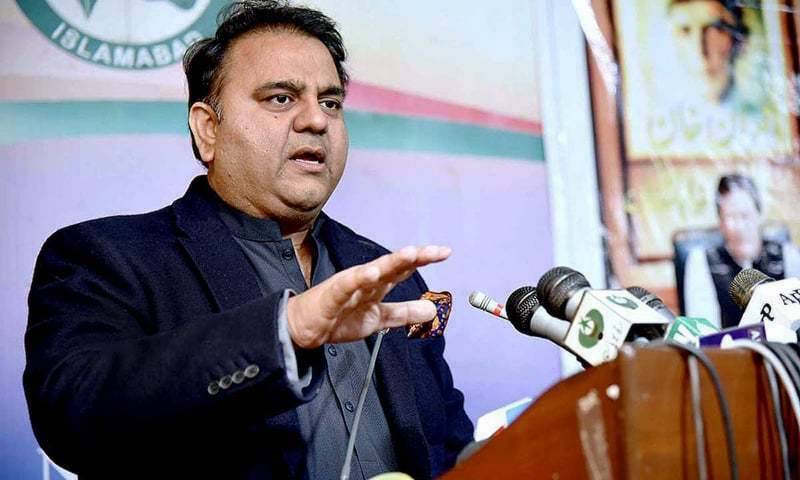 Islamabad (Web Desk): Federal Information Minister Fawad Chaudhry on Friday said that the incumbent government has decided to constitute a commission to investigate the alleged 'foreign conspiracy' regarding regime-change in Pakistan.

Speaking to newsmen after the federal cabinet meeting in Islamabad, the minister said that the commission to be headed by Lt General retired Tariq Khan will be mandated to investigate threats of regime change in Pakistan from some foreign countries.

"The commission will also investigate the local handlers of this conspiracy," Fawad Chaudhry said.

He said all the material concerning the foreign conspiracy will be placed before all the members of the National Assembly.

Talking about Supreme Court's (SC) decision of setting aside Deputy Speaker's ruling in the no-confidence resolution against PM Imran, Fawad Chaudhry said that the government is considering filing a review petition and availing other legal options in this regard.