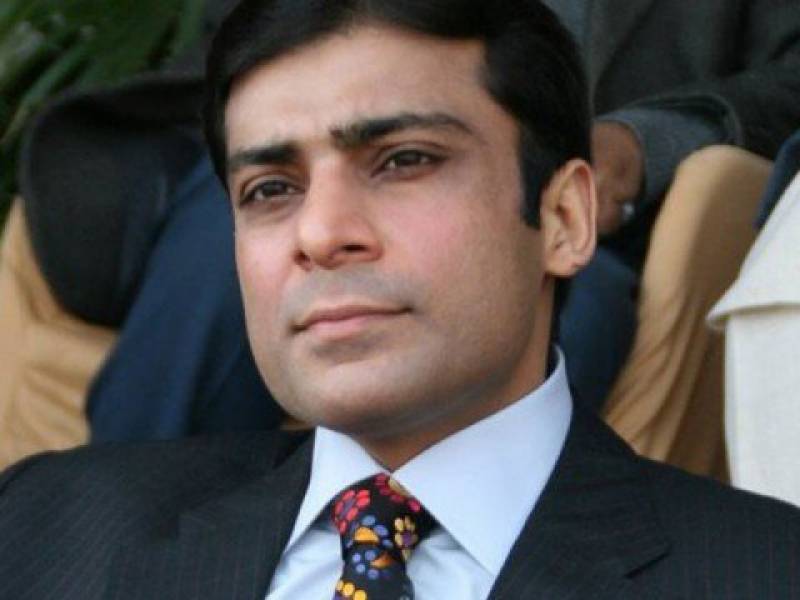 The LHC's registrar objected to admitting the plea citing Article 69, which restricts courts from interfering with the parliament's business. Later, the matter was forwarded to LHC Chief Justice Ameer Bhatti, who admitted the plea.

At the outset of the hearing, Hamza's counsel Azam Nazeer Tarar argued that members of provincial assembly (MPAs) were stopped from entering the assembly building on April 6. He said that the session for voting on the province's new chief was first scheduled to be held on April 6, before being moved to April 16.

The court asked whether the petition could be set for hearing on Monday. At this, the lawyer said the province does not have a government for the last eight days.

Hamza's lawyer told the court that the Punjab advocate general had assured the Supreme Court (SC) on April 5 that the session would be held the next day.

"When the deputy speaker was made aware of this, he summoned a session," the lawyer said, adding that the apex court had announced a "historic" decision on April 7.

At this, the LHC chief justice summoned the Punjab advocate general and admitted the petition.

When the hearing resumed after a short break, the court was informed that the Punjab advocate general was in Islamabad and would not be able to appear in court.

The court decided to issue notices to all respondents for Monday (April 11).

However, the PML-N lawyer requested the court to fix the hearing for tomorrow.

"The SC even heard the case on a Sunday," he said, referring to the court's suo motu notice of National Assembly proceedings.

Upon this, Justice Ameer Bhatti replied that the apex court had taken a suo-motu notice.

"The hearing will take place as per the Constitution and the law. You have filed the case today.

We will only be able to proceed once the record is available," he said, adding that the court had to work according to the rules of the Constitution.

The judge also sought a record of the Punjab chief minister's election from the provincial secretary and adjourned the hearing till April 11 (Monday).

It is pertinent to mention that CM's office has been vacant for more than a week since ex-governor Chaudhry Muhammad Sarwar, who was removed from his position last week, accepted Usman Buzdar's resignation on April 1.

The PA session was summoned on April 2, 2022, for the office of the new CM contested by PML-N's Hamza Shehbaz and PML-Q senior leader and PA Speaker Chaudhary Pervaiz Elahi. The election was supposed to take place on April 3 but the session was adjourned after a ruckus.