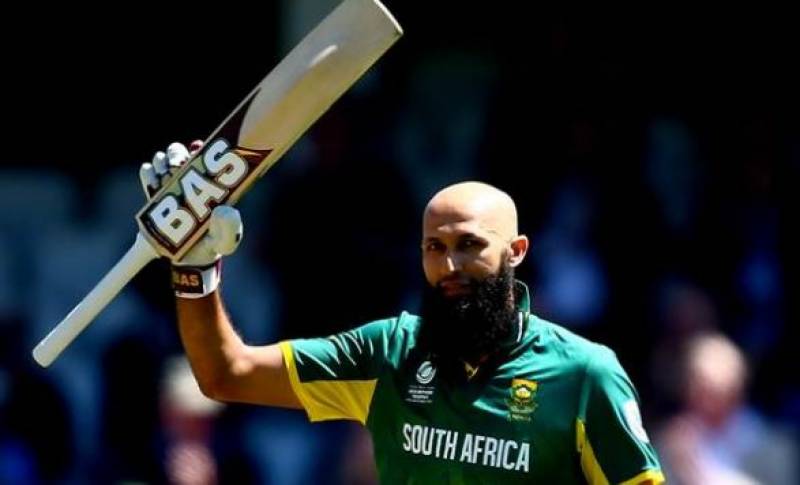 Amla, 36, was the second major South African player in three days to announce his retirement, following fast bowler Dale Steyn's announcement on Monday that he was quitting Test cricket. Steyn will continue to be available for limited-overs internationals.

He hit 55 international centuries, including South Africa's highest Test score when he struck 311 not out against England at The Oval in 2012.