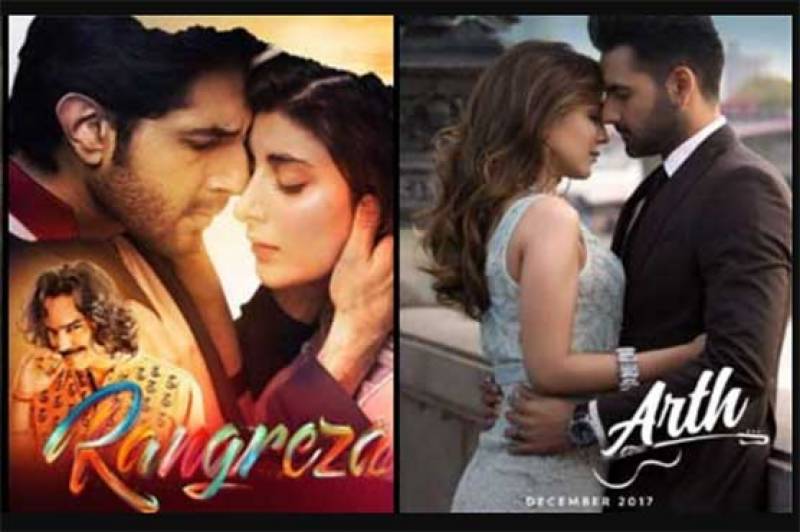 Lahore (Web Desk): Two new Pakistani films ‘Arth the Destination’ and film ‘Rangraiz’ will be released across the country during the current month.

Actor Shaan Shahid-starrer movie ‘Arth the Destination’ is a remake of an Indian film of Mehash Bhat, ‘Arth’.

The songs of film ‘Rangraiz’ have become very popular before its release. Glamorous actress Urwa Hussain has performed a unique role in this movie that will left the audience stunned.

Film star Shaan told APP that he did a lot of work in every section of the film to make it a great success.