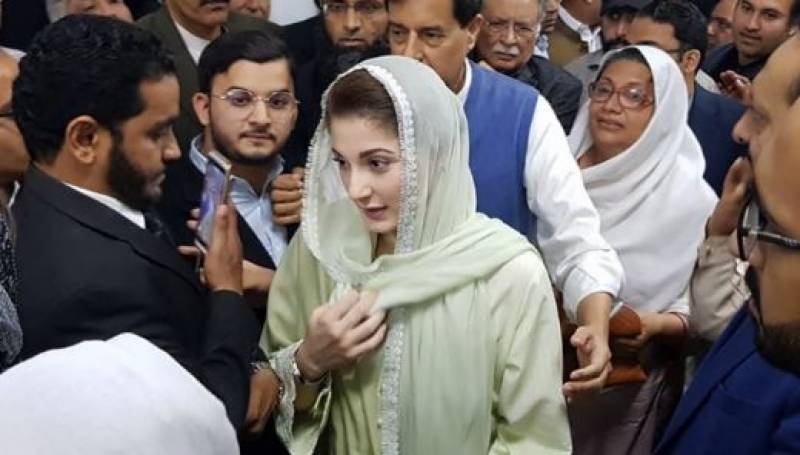 Maryam Nawaz has expressed concern for her father's health and requested the court to allow her to travel abroad for six weeks.