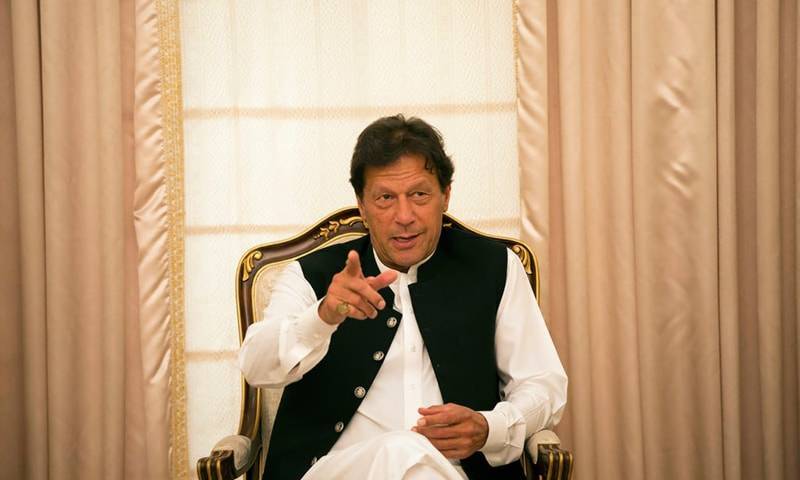 “We will immediately hold elections if Opposition resigns from assembly,” said the premier while addressing to editors of various newspapers.

PM Khan reiterated his position that the PTI-led government was willing to hold talks with the Opposition on every issue but no dialogue on giving NRO would be held.

The premier conceded that his government’s “biggest mistake” was not securing a financial deal with the International Monetary Fund (IMF) immediately after winning the elections.

Referring to Covid-19, PM Khan said the second wave of virus is getting intensified by the day and it still is not clear what destruction it will cause in the country.