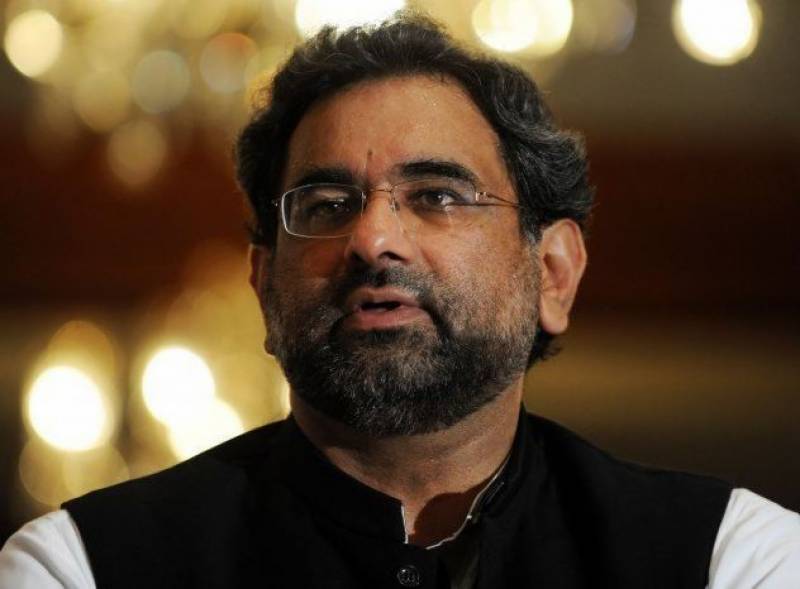 On September 10, 2018, the Supreme Court (SC) directed the NAB to complete the inquiry against the Pakistan Muslim League-Nawaz (PML-N) leader and others for the alleged corruption in the LNG contract with Qatar.