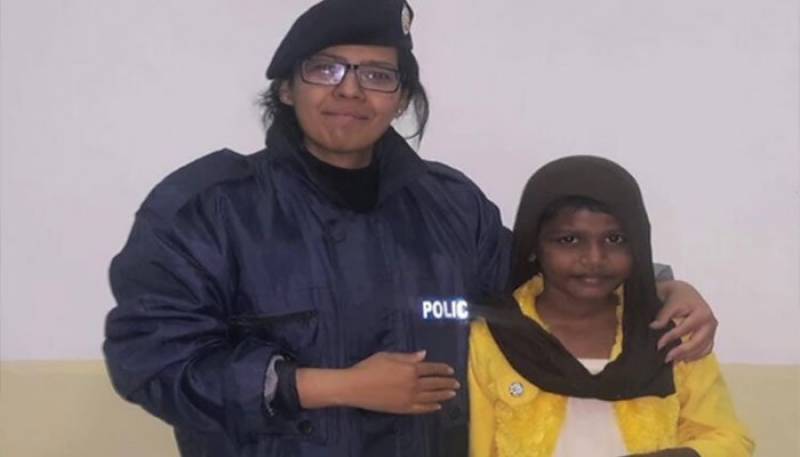 Islamabad: She may be missing from a week for Police but Neo Tv had already disclosed that the tortured child maid is in Islamabad at a senior lawyer’s home. The sources have officially confirmed that Law Enforcement Agencies and Police have finally recovered the bruised and battered Tayyaba — the ten-year-old maid allegedly tortured while working at the residence of an additional sessions judge — from a suburban area of Islamabad.

Tayyaba had mysteriously gone missing after the case was highlighted in local media upon which Supreme Court had taken a suo motu action.According to sources, police have taken custody of the child.

The whereabouts of the girl and her parents had become a major issue as the Supreme Court had summoned the child's parents to appear in court.