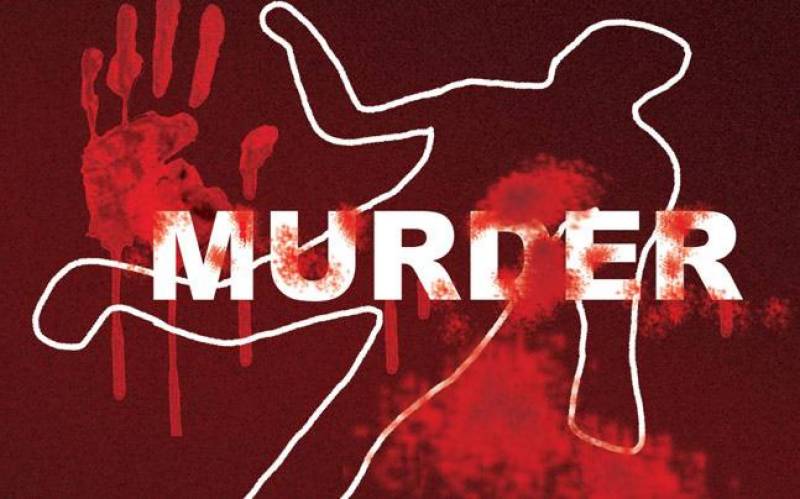 Rahim Yar Khan (Staff Report): A young man murdered two of his elder brothers over a domestic dispute on Sunday

According to the security officials, when a household disagreement in Essa Colony intensified, a man killed two of his brothers with a sharp tool. The accused severely injured his sister too as she tried to protest, police added.

The police said that the murderer has been arrested by the police.

According to police, the girl was shifted to Sheikh Zaid Hospital in critical condition.