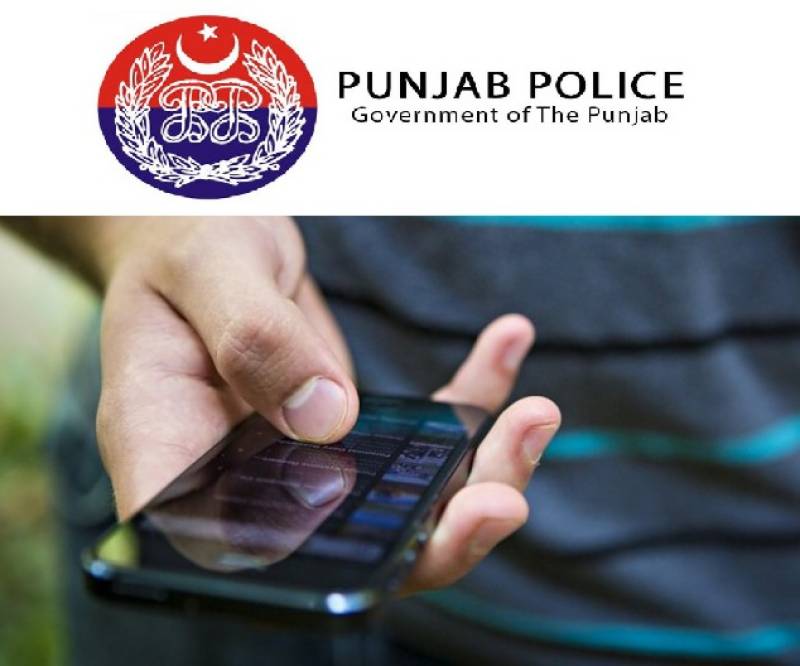 Lahore (Web Desk): The Lahore Police has announced to launch a police mobile application that will enable the people of the city to take pictures of any suspicious individual and send it directly to the police.

DIG Operations DrHaider Ashraf said that the Lahore police is working on a mobile application that will give information to the residents about police stations; they can also send pictures of crime to police through this app.

According to DIG, the app can be downloaded in Apple and android phones as soon as it will be launched.