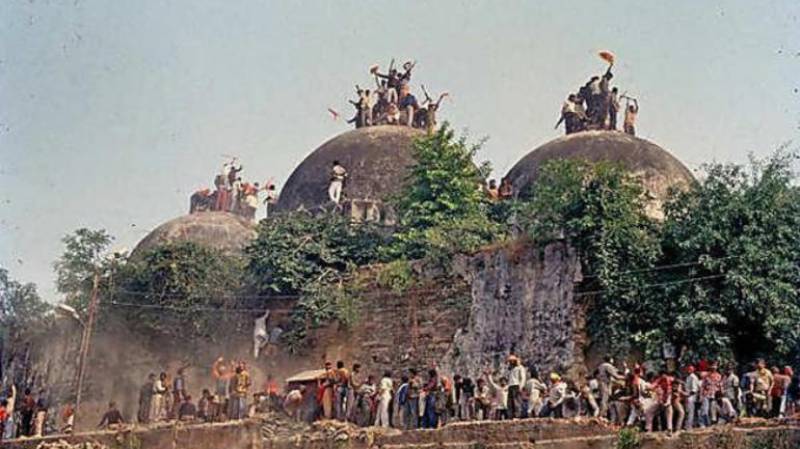 The mediation will be held in Uttar Pradesh’s Faizabad district.

The panel has been given eight weeks by the court to arrive at a conclusion and four weeks to give a status report. The three members, however, have the liberty to get more people on board if they want, said the top court.

The five-judge bench headed by Chief Justice Ranjan Gogoi asked the panel to give the progress report of the matter in four weeks and to complete the talks in eight weeks.

The Ayodhya dispute is about a plot of land measuring 2.77 acres in the city of Ayodhya in Uttar Pradesh, which houses the Babri mosque and Ram Janmabhoomi. This particular piece of land is considered sacred among Hindus as it is believed to be the birthplace of Lord Ram. Muslims argue that the land houses the Babri mosque, where they had offered prayers for years before the dispute.

The dispute arises over whether the mosque was built on top of the Ram temple.

The apex court had, however, suspended the ruling in 2011 after the Hindu and Muslim groups had appealed against the verdict.