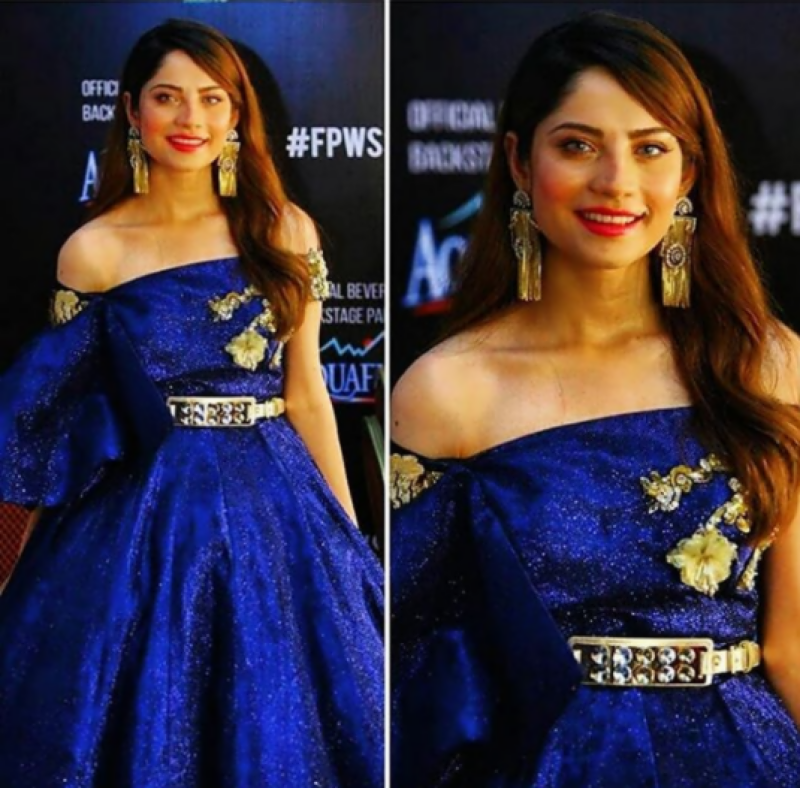 Lahore (Web Desk): Famous actress Neelum Munir says that she receives so much appreciation from Pakistan therefore she won’t ever choose to work for India.

Munir was asked to share her views about working in the Bollywood Industry. The ‘Dil Mom Ka Diya’ actress replies that she receives so much appreciation from Pakistan that she won’t ever choose to work for India.

There have been numerous Pakistani actors who have proved their talent in Bollywood. However, amid escalating tensions between India and Pakistan following the Pulwama Attack, Indian Government put a ban on Pakistani artists from working in Bollywood.

Neelum made her acting debut in ‘Thoda Sa Aasmaan’ and her latest dramas include ‘Arranged Marriage’ and ‘Mere Meharbaan’. Muneer's first telefilm was ‘Achay Ki Larki’.