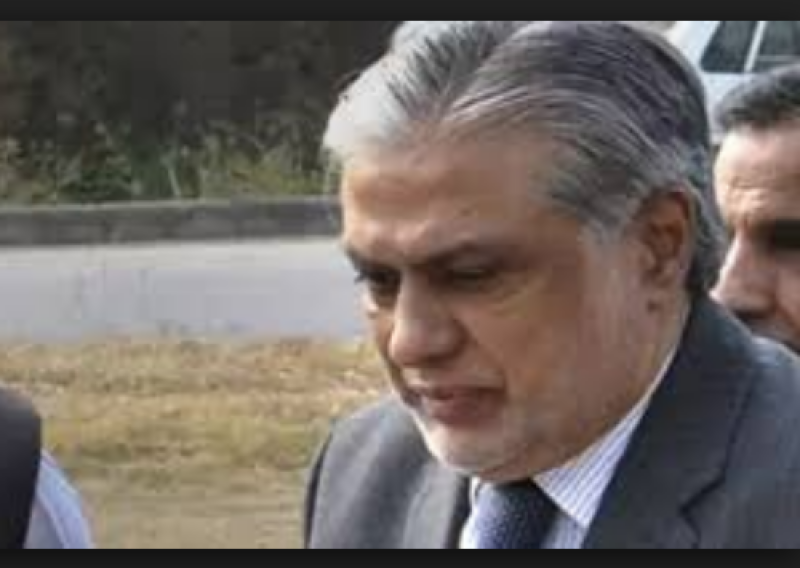 A three member bench of the apex court, headed by the CJP resumed the hearing of the case against the acceptance of Dar's nomination papers in the recent Senate elections and remarked that he will have to appear in the court one day.

Justice Ijazul Ahsan inquired that why Dar did not show up in court despite being summoned at the last hearing.

The chief justice remarked during the hearing that the former minister seems healthy when he appears on TV but submits medical reports in the court stating his inability to return to the country.

The petitioner had claimed that a person who is absconding in a corruption case cannot be elected to the Senate.