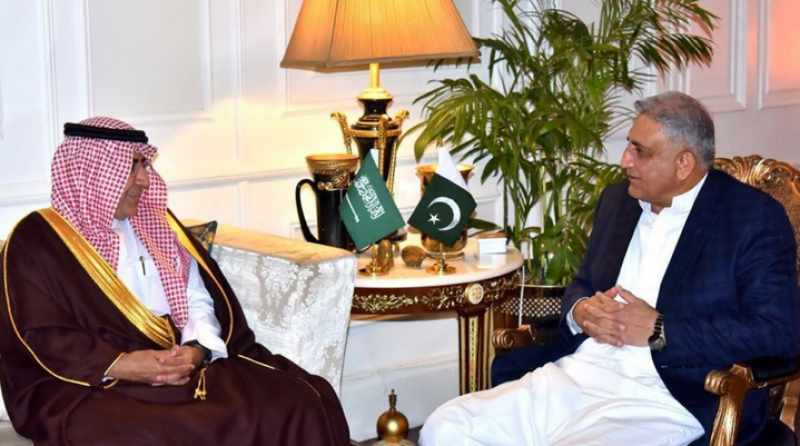 According to the Inter-Services Public Relations (ISPR), matters of mutual interest, bilateral defence, security cooperation and regional peace and stability were discussed during the meeting.

"The army chief said that Pakistan valued its historical and brotherly relations with the Saudi Kingdom and acknowledged its unique place in the Islamic world," the military's media wing stated.

The Saudi minister expressed his grief over the devastation caused by the ongoing floods in Pakistan.

He further acknowledged Pakistan's defence potential and expressed the desire to enhance collaboration in defence and security sectors.

The ISPR said that COAS General Qamar Javed Bajwa thanked the visiting guest for his efforts to strengthen bonds between the two brotherly countries.