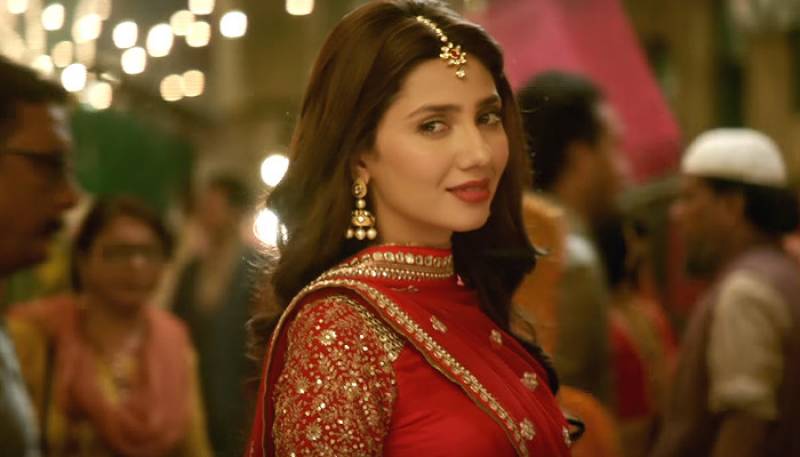 Lahore (Web Desk): Renowned Pakistani actress Mahira Khan made her Bollywood debut in film Raees, with none other than King Khan himself.

The Censor Board did not cleared the movie to screen in Pakistan but SRK-Mahira starrer did extremely well worldwide.

As the Bollywood life went on, Mahira beat the famous divas of Bollywood, in the first quarter of 2017.

The report showS that the Bol actor starrer, Raees, did remarkably well with minting over $21 million only in India. The huge box-office collection rose Mahira to the highest point.

The second and third position holders are Yami Gautam with Kaabil and Huma Qureshi with Johny LLB 2 respectively.

However, the ban on Pakistani artists in India she might not be able to top the list for a long time.