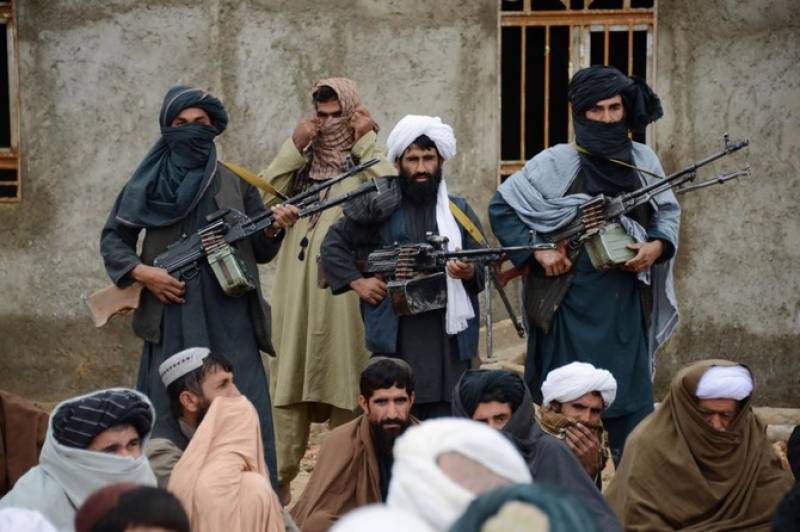 Kabul (Agencies): US special envoy Zalmay Khalilzad has announced that representatives of the Afghan government will participate in the Doha talks next week.

Ambassador Khalilzad “discussed with (Afghan) President Ashraf Ghani and others how to ensure the intra-Afghan dialogue in Doha next week, in which representatives of the Afghan government and wide society will participate, can best advance our shared goal of accelerating a settlement process,” said a statement issued by his office on Sunday evening.

The Taliban also acknowledged this major development, saying that some Afghan government officials will participate in the talks but they will do so in their own personal capacities and not as state representatives.

In a separate statement to various media outlets, the Taliban also said that the next US-Taliban meeting would be held in Doha in mid-April “within the framework” of previous peace talks. The United States and Taliban have already held six rounds of peace talks in Doha, Qatar.

9/11 victims not entitled to Afghan bank assets, rules US judge