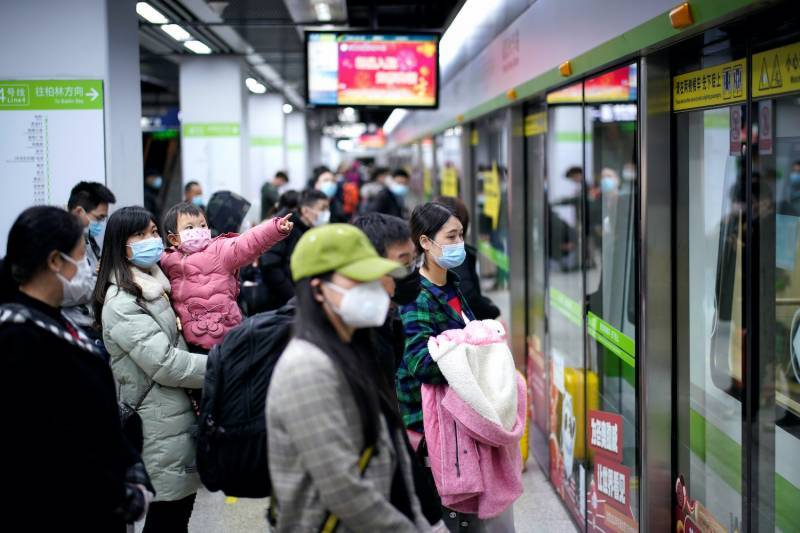 New York (Agencies): The number of people worldwide who have recovered from the novel coronavirus crossed 300,000 on Wednesday, says US-based Johns Hopkins University.

The number of deaths worldwide stood at 81,865.

The United States suffered its deadliest day of the coronavirus pandemic yet, with nearly 2,000 deaths between Tuesday and Wednesday.

Italy, Spain, France and the UK continue to be the hardest-hit countries in terms of fatalities.

Turkey confirmed Tuesday that 76 more people in the country had died from the coronavirus over the past 24 hours, bringing the total to 725, while its total number of confirmed cases surged to 34,109 as 3,892 more people tested positive, Health Minister Fahrettin Koca told reporters.

Many countries have restricted travel from the most-affected areas and implemented lockdowns.

Since emerging in Wuhan, China last December, the coronavirus has spread to at least 184 countries and regions around the globe, with the number of confirmed cases now exceeding 1.42 million.