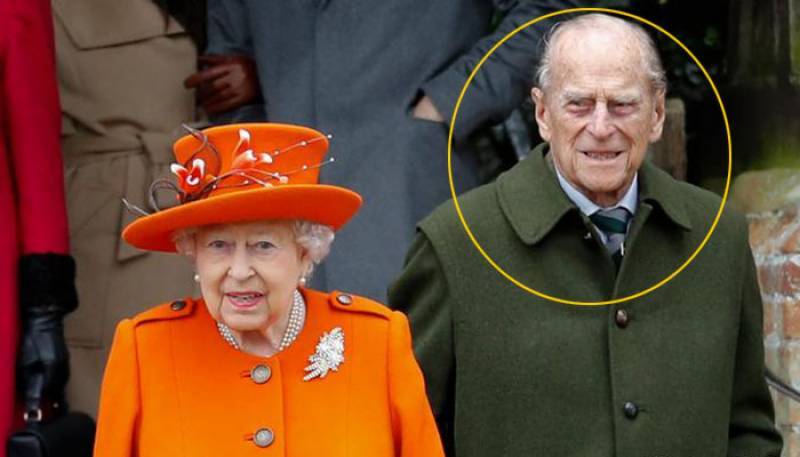 “It is with deep sorrow that Her Majesty The Queen has announced the death of her beloved husband, His Royal Highness The Prince Philip, Duke of Edinburgh. His Royal Highness passed away peacefully this morning at Windsor Castle,” read the statement.

The Duke of Edinburgh, as he was officially known, had spent four weeks in hospital earlier this year to receive treatment for an infection and have a heart procedure, but returned to Windsor in early March.

He had been by the queen’s side throughout her 69-year reign, the longest in British history.

“He has, quite simply, been my strength and stay all these years,” the queen said in a rare personal tribute to him made in a speech marking the pair’s 50th wedding anniversary in 1997.