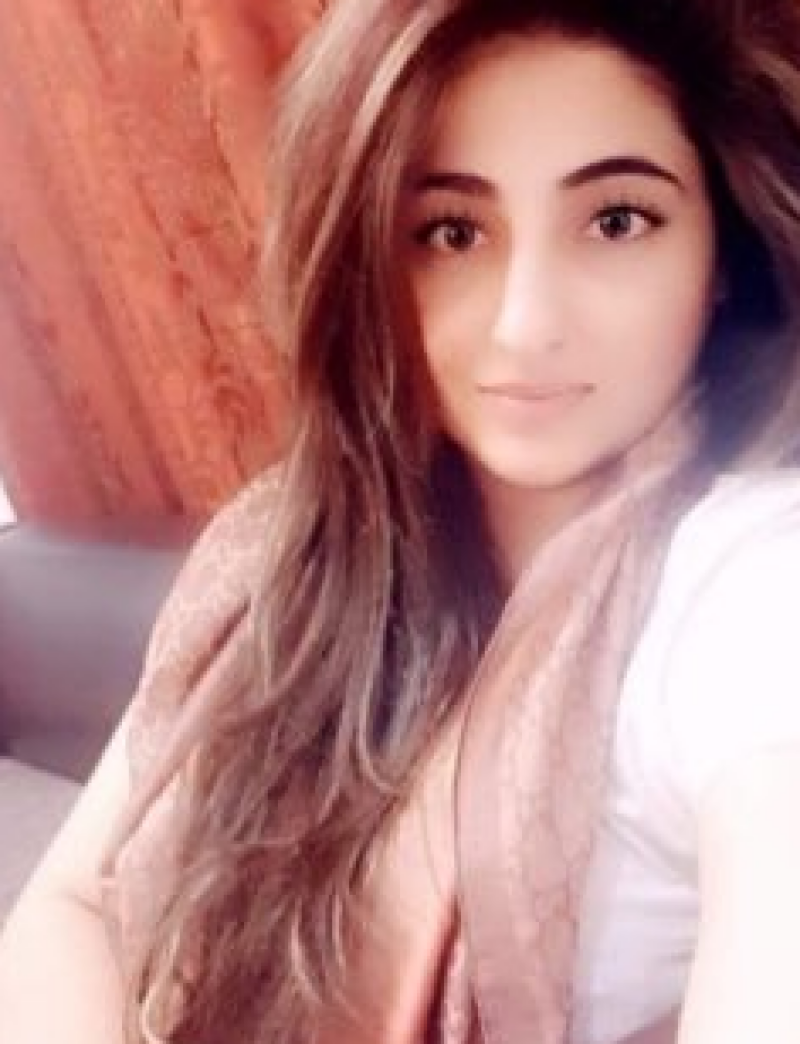 Lahore (Web Desk): The Federal Investigation Agency (FIA) has also confirmed that Fatima is not the woman in leaked video.

“Pictures and screenshots started making the rounds and while the young woman looked nothing like her, people on social media immediately got on board to make disgusting comments to troll Fatima, the former wife of Mohsin Abbas Haider,” Fatima took to her own Instagram.

"I have filed an FIA complaint earlier as well as there was a fake account tagging the people I work with and trying to defame me. Say suppose the said person is not behind this, they didn’t even come forward and explain that I am his ex-wife, I have spent 6-7 years with them, that they know me I wouldn’t do such a thing," she added.