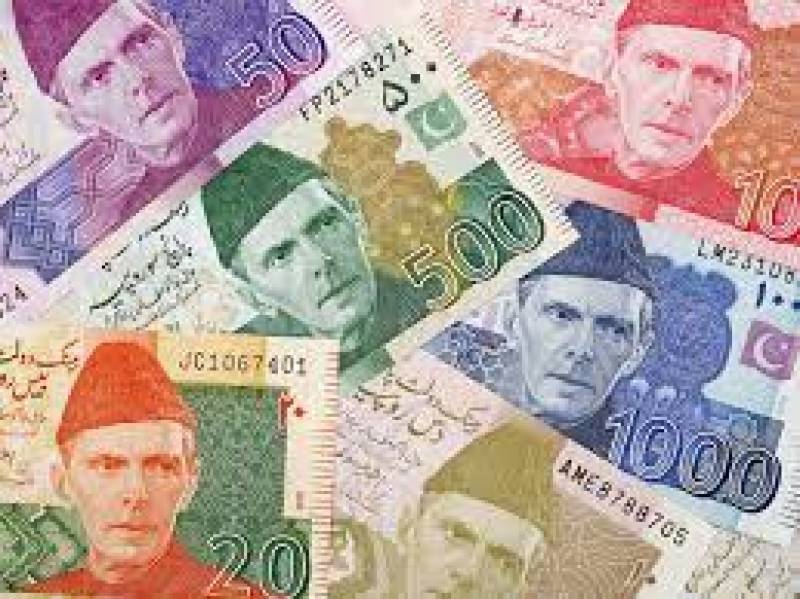 Karachi (Web Desk): State Bank of Pakistan has slapped a penalty of Rs57.8 million on five commercial banks for violating rules and regulations during the quarter ended December 31, 2021.

Citing the nature of the offence by the banks, the central bank said that they committed “violation of regulatory instructions pertaining to general banking operations.”

The State Bank of Pakistan (SBP), however, did not mention the specific violation committed by each of the five banks, which it used to share in previous reports.

Besides, some banks showed negligence while collecting information related to accountholders at the time of account opening under a procedure called Know Your Client (KYC).