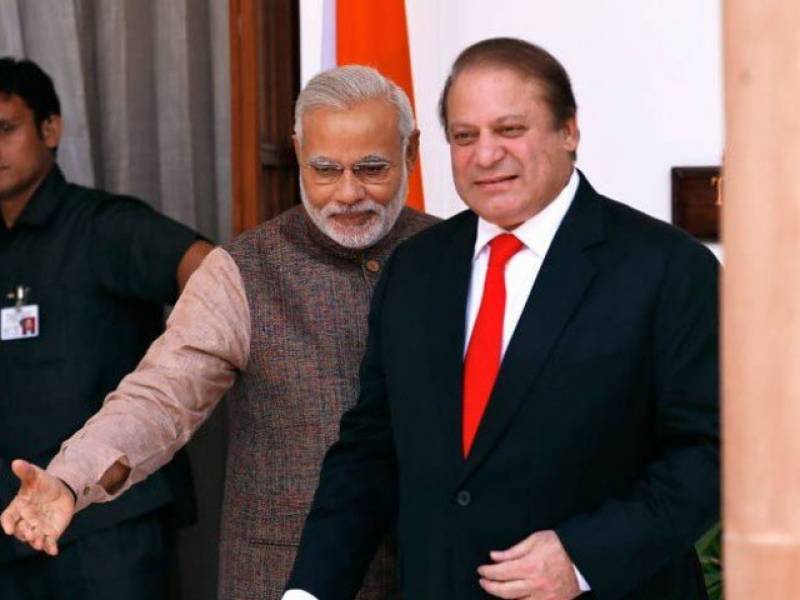 According to details, the two prime ministers met on the sidelines of SCO summit where India and Pakistan are going to be inducted as full members of the bloc, in its first ever expansion since its inception in 2001.

Here, the two leaders met face to face after December 2015 when Modi made a surprise visit to Lahore to attend Sharif’s granddaughter’s wedding.

Before May 2016, when Nawaz Sharif was wheeled in for an open-heart surgery in London Sharif had called Modi shortly.

The sources say Modi on Thursday, enquired about Sharif’s health and that of his family who he had met during his surprise visit to Pakistan.