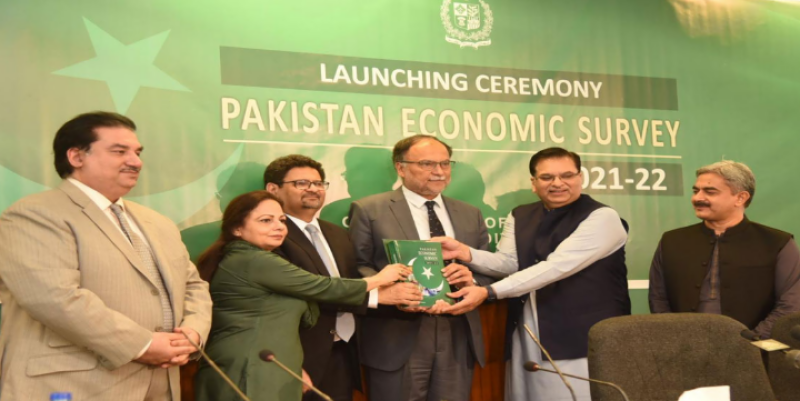 Addressing the ceremony, Finance Minister Miftah Ismail vowed to lead the country towards responsible, sustainable and inclusive growth. He said the imminent default has been averted due to the difficult decisions taken by the present government. He said the country has now been put on the path of stability.

Miftah Ismail stressed the need for putting the country in the right direction.  He said we have to increase the prices of petroleum products the Brent price is hovering around 120 to 123 dollars per barrel.

The minister pointed out that the country would not have been faced with the current price hike had the previous government signed long term agreements for gas import during the period of Covid-19. He said the PTI left behind landmines not for the present government but the State of Pakistan.

As regards the Foreign Direct Investment, the Finance Minister said these were two billion dollars in 2017-18 and today this has come down to 1.25 billion dollars in the first nine month of current fiscal year. He said Pakistan lags behind in every statistics because of the decision of the incompetent government of PTI.

Miftah Ismail said Pakistan will have to import three million tons of wheat this year to meet domestic requirements.