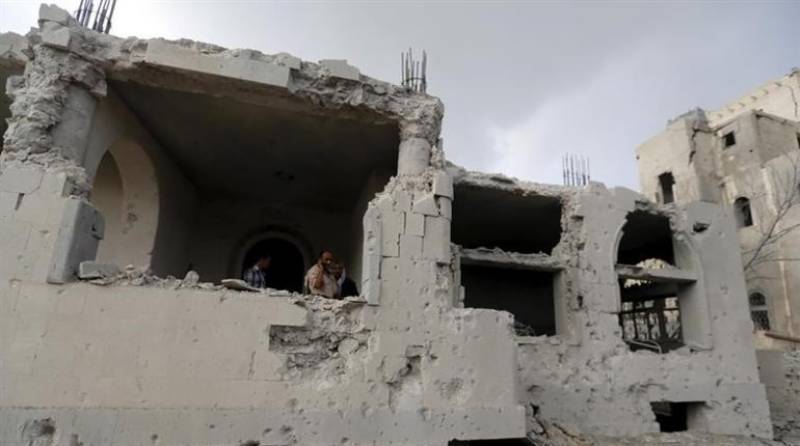 The Brazilian-manufactured munitions were fired in a February 15 attack on three residential districts and agricultural land in Saada province of northern Yemen, a stronghold of the Shiite Huthi rebels, it said in a statement. Two people were wounded in the attack, said Amnesty, which has also reported that the coalition used cluster munitions in October 2015 and May of last year.

The coalition “absurdly justifies its use of cluster munitions by claiming it is in line with international law, despite concrete evidence of the human cost to civilians caught up in the conflict”, said Lynn Maalouf, research director at Amnesty's Beirut regional office.