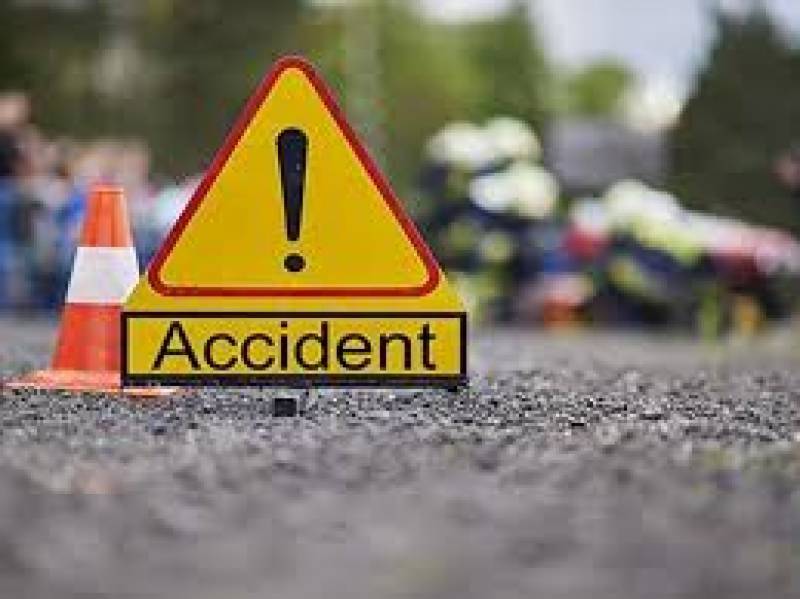 Skardu (Staff Report/Agencies): At least 21 people lost their lives when a passenger coaster swerved off a mountain road and plunged Indus River near Roundo area of Skardu district in Gilgit-Baltistan.

A spokesperson for the GB government said Skardu-bound coaster with 25 passengers was making its way from Rawalpindi when it fell into the river. “Five others were injured in the accident,” the spokesperson added.

The spokesperson maintained the ill-fated bus is unlikely to drown as the water level in River Indus is very low.

He said the rescue operation is underway with teams shifting the wounded to nearby hospitals.

G-B Governor has expressed grief on the loss of lives. The governor directed the authorities to facilitate the families of the victims.

The spokesman added that Gilgit-Baltistan Chief Minister Hafiz Hafeez ur Rehman has given orders for an investigation into the incident.