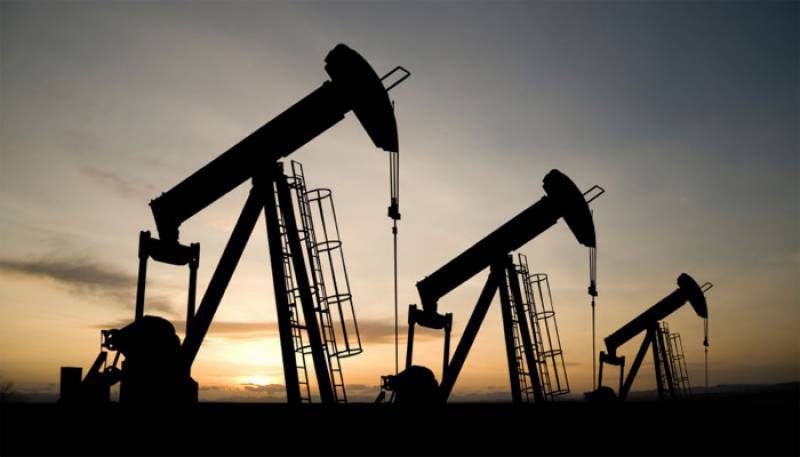 Vienna (Web Desk): Oil prices plunged about 30 percent on Monday after Saudi Arabia slashed its official selling prices and set plans for a dramatic increase in crude production next month, starting a price war even as spread of the coronavirus erodes global demand growth.

Prices fell by as much as a third following Saudi Arabia’s move to start a price war after Russia balked at making the further steep output cuts proposed by Organization of the Petroleum Exporting Countries (Opec) to stabilise oil markets hit by worries over the global spread of the coronavirus.

Saudi Arabia over the weekend cut its official selling prices for April for all crude grades to all destinations by between $6 and $8 a barrel.

Saudi Arabia plans to boost its crude output above 10 million barrels per day (bpd) in April after the current deal to curb production expires at the end of March.