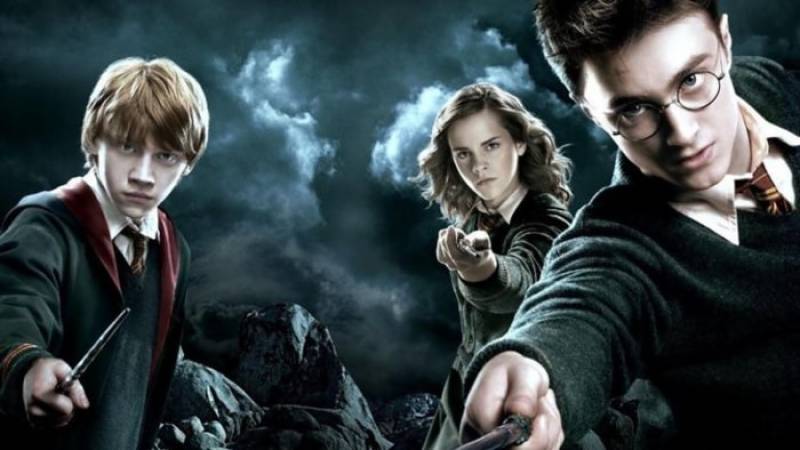 Lahore (Web Desk): Niantic, Inc. and Warner Bros. Interactive Entertainment are teaming up to develop Harry Potter: Wizards Unite, an augmented reality mobile game inspired by Rowling’s Wizarding World. The companies are uniting under the Portkey Games label, named after the magical objects that transport wizards from place to place, to create a state-of-the-art AR platform that transforms the world around you.

International media revealed that the game is expected to launch sometime next year.

The game will have players exploring real-world neighborhoods and cities across the globe, go on adventures, learn and cast spells, discover mysterious artifacts, and encounter legendary beasts and iconic characters, according to the press release.

“At Niantic, our goal is to leverage technology to create real world experiences that help people to discover the wonderful, and often magical parts of the world around them,” said John Hanke, founder and CEO of Niantic, Inc, in a prepared statement. “The beloved Harry Potter stories have captured imaginations worldwide for more than 20 years and soon we’ll turn the fantasy into augmented reality, allowing fans and their friends to become wizards and witches.”

"Almost five years ago Niantic launched Ingress, our first augmented reality mobile game, turning real-world streets, neighborhoods and cities into a global game board, and bringing people together in a shared digital reality. The incentives it created for exploration, exercise, and real-world social interaction helped spawn a global community of fans, united by their shared experience, and laid the foundations for Niantic's real-world AR gaming platform," he wrote. "Pokémon GO brought that vision to the world at unprecedented scale and served as a catalyst for the further development of the Niantic platform."

The new game, he goes on to write, will give "players that have been dreaming of becoming real life Wizards will finally get the chance to experience J.K. Rowling’s Wizarding World."

"Players will learn spells, explore their real world neighborhoods and cities to discover & fight legendary beasts and team up with others to take down powerful enemies," he writes.