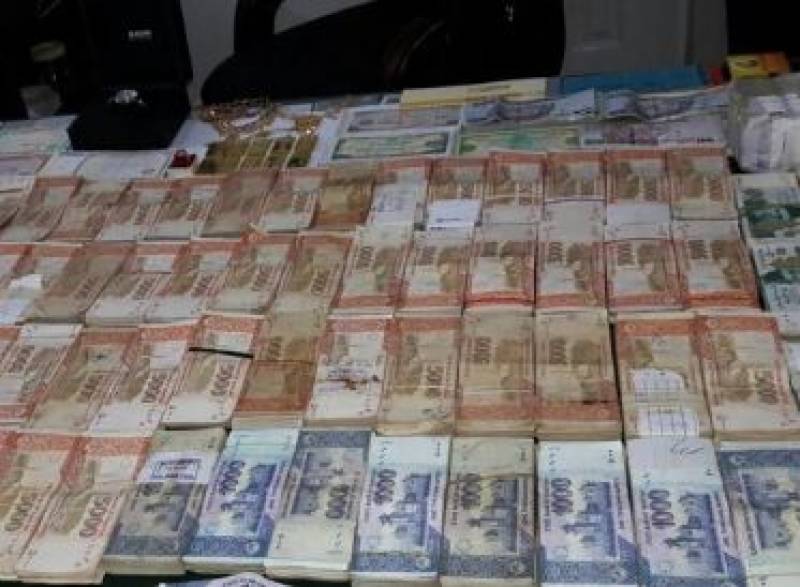 Lahore (Staff Report): The National Accountability Bureau (NAB) Lahore has recovered about Rs 330 million from the house of a former grade-16 government officer in Lahore on Friday, a statement issued by the corruption watchdog said on Friday.

The bureau carried out a raid at the house of the grade-16 former government official, located in Lahore's EME society, after receiving a tip-off about him.

"Approximately Rs330m that had allegedly been hidden were recovered during the raid on the house," the NAB statement said.

The bureau is currently keeping the suspect's identity secret "so as not to impede the acquisition of additional evidence".

According to the NAB statement, the mammoth amount recovered from the official's residence includes Rs100m in Pakistani rupees, Rs170m in the form of prize bonds, and nearly Rs35m in the form of 11 foreign currencies.

The bureau said it is also carrying out an inquiry regarding proofs of extensive properties allegedly owned by the suspect.

The director general of NAB Lahore has directed that an inquiry be immediately started against the suspect for allegedly owning assets beyond known means of income, the statement added.