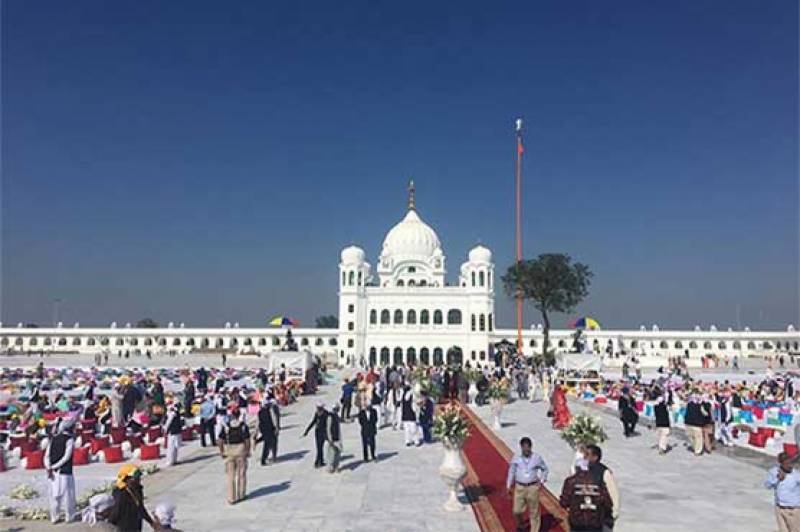 PM Imran Khan noted that every prophet of Allah brought message of humanity and justice and Baba Guru Nanak in his teachings preached the message of converging of humans and spreading love.

“Our Holy Prophet Muhammad (PBUH) who has been sent as Rehmat ul Lil Alameen always gave the message of love and humanity and even forgave his worst opponents”, the PM added. 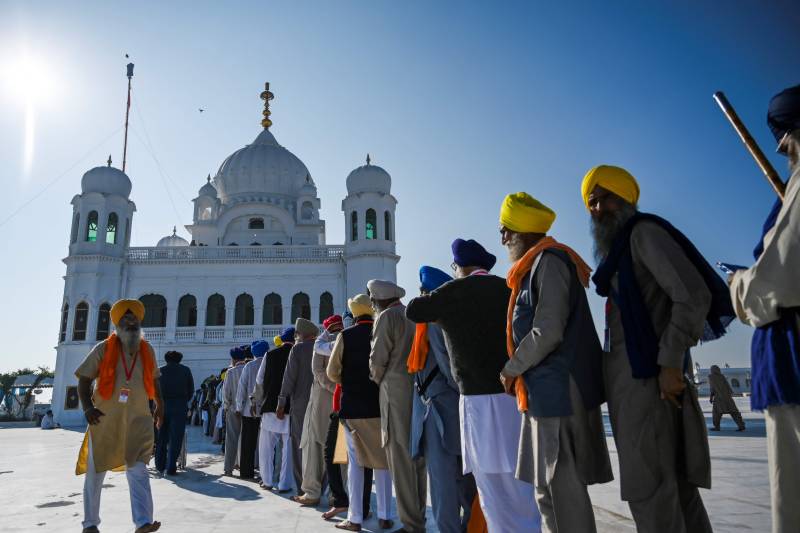 Imran Khan said opening of Kartarpur is like the Muslims standing at a close distance to Madina Munawwara and are unable to visit it, is akin to Kartarpur Corridor for Sikhs.

On this occasion, Prime Minister Imran Khan also felicitated the FWO and other organizations involved in the construction of complex at the corridor.

Earlier, the Prime Minister visited different sections of Gurdawara Darbar Sahib where he was briefed about its renovation. This has now become the world's largest Sikh Gurdawara.

Addressing the ceremony, Indian politician and former cricket star Navjot Singh Sidhu said that the step taken by Prime Minister Imran Khan to open the corridor will be written in history with golden words.

“Khan Sahib has won the hearts of 140 million Sikhs around the world”, Sidhu said.

He said Alexander the Great won world with creating fear, while Imran Khan did this with love.

“If corridor can be opened with one hug, more issues can be resolved with more hugs”, He said. 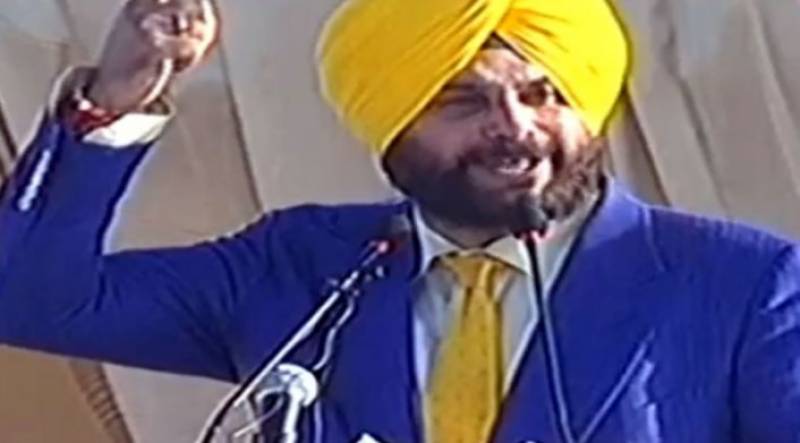 Earlier in the day, while speaking at an event Indian Prime Minister Narendra Modi, thanked his Pakistani counterpart, Imran Khan, for his cooperation on the Kartarpur Corridor issue.

He said that Prime Minister Imran had understood the emotions of the Indian people.

"I would like to thank the prime minister of Pakistan, Imran Khan, for understanding the sentiments of the people of India," Modi said.

He said that it had become easier for Sikh pilgrims to go to Guru Nanak's Gurdwara because of the corridor.

"I would like to thank the authorities in Pakistan who helped create this corridor in a short span of time," he added.

It is pertinent to mention that the Corridor has been opened on the 550th birth anniversary celebrations of Guru Nanak Dev Ji beginning from Tuesday.

The inauguration of Kartarpur Corridor coincides with birthday of Pakistan’s national poet and philosopher Allama Dr. Muhammad Iqbal, who in his poem ‘Nanak’ written in book Baang-e-Dara, holds the Sikh spiritual leader in high esteem for his monotheist beliefs.

The landmark project initiated on the directives of Imran Khan as a peace-building measure for the region and to promote interfaith harmony, is entirely funded and executed by Pakistan as a gift for Sikh community.

Prime Minister Imran Khan, as a mark of utmost facilitation, has waived off the condition of passport and the fee for pilgrims, who are visiting Pakistan, on the day of inauguration of the corridor and Guru JI's birthday. 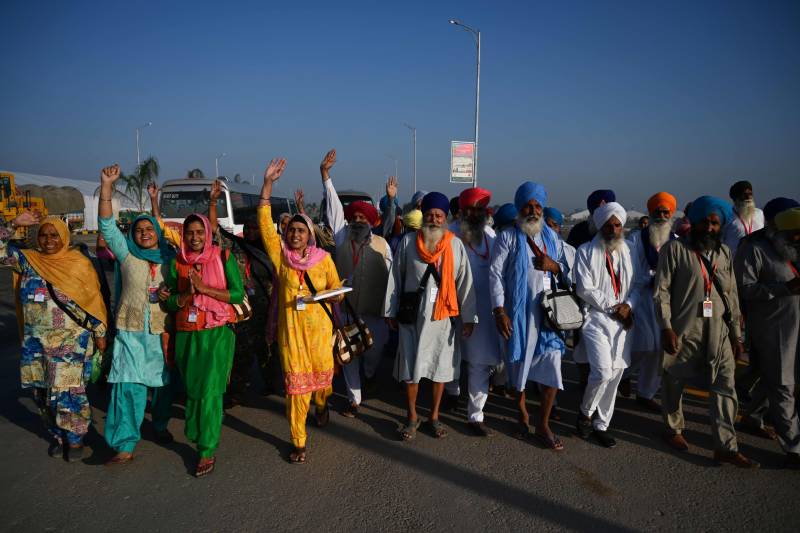 On the opening day on Saturday, the first batch of 10,000 Sikh pilgrims is set to perform their rituals within the compound of the Gurdwara after seven decades. However, later, 5,000 Yatris per day are expected to come from India.

Meanwhile, the first group of Sikh Yatrees arrived at Zero Point at the Kartarpur Corridor, where immigration process was carried out in a smooth manner.