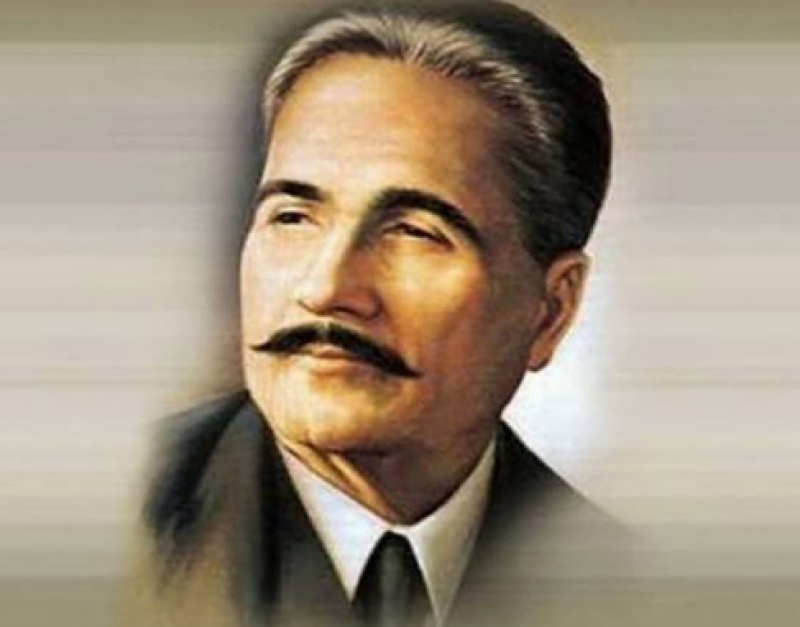 Dr Allama Muhammad Iqbal also known as Poet of East was born in Sialkot on November 9, 1877.

He awakened the Muslims of the Subcontinent through his universal poetry and political acumen by presenting idea of the creation of Pakistan through his historic address at Allahabad in 1930.

Allama Iqbal’s address gave a clear direction and separate identity to Muslims of the Sub-Continent to achieve Pakistan.

The day dawned with special prayers in mosques for the progress and prosperity of Pakistan.