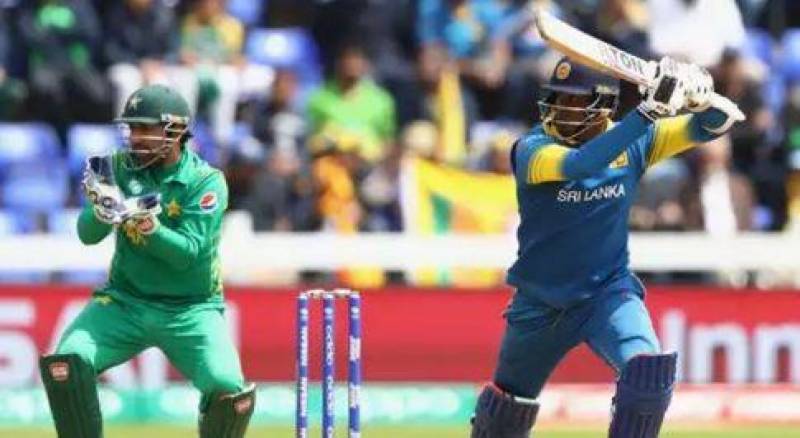 The islanders wrapped up a 2-0 series victory on Monday as they beat Pakistan by 35 runs this time and once again, the victory came after a strong performance batting first as they put 182/6 on the board and always had control in holding the hosts’ run chase at bay.

Despite being huge favourites in both T20 matches so far, Pakistan have been comfortably beaten and deservedly so in both matches in the series.

Sri Lanka have been outstanding so far and been better with bat and ball, with the home side in disarray.

However, Pakistan seem determined to continue to experiment with various players and tactics, and it is not.

Sri Lanka have made five changes to thier line-up while Pakistan made three changes.