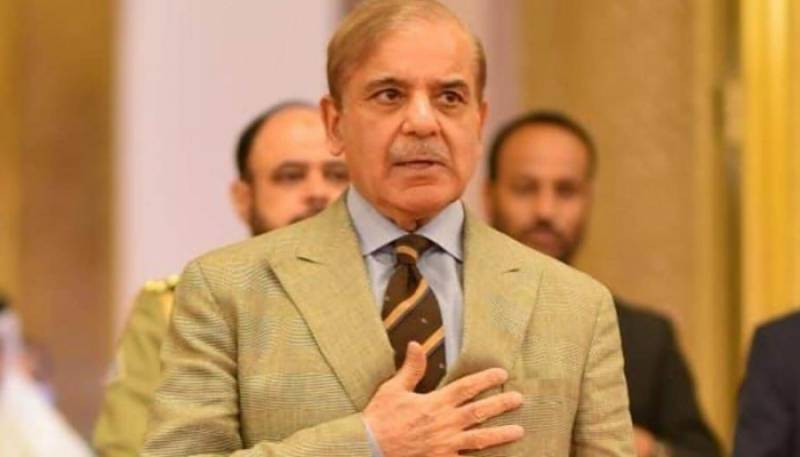 During the hearing of missing persons case, IHC Chief Justice Athar Minallah directed PM Shehbaz to appear in person to give an explanation regarding actions taken against public functionaries who had been or continue to be involved “in the most inhuman and heinous phenomenon of enforced disappearances”.

“The court has summoned the premier as the case is about a major issue,” remarked the CJ, as PM Shehbaz walked to the rostrum.

The premier assured the IHC that missing persons will be reunited with their families.

PM Shehbaz told the court that a committee on missing persons has already held six meetings, assuring that he will oversee its proceedings. He said he feels the pain of the families of missing persons.

During the last hearing, CJ Minallah warned that the court could summon the chief executive of the country for an explanation over the government's failure to implement the court orders.

On June 25, the IHC sought a report regarding the implementation of their production orders and said that the commission has failed to discharge its duties.

The Chief Justice asked the deputy attorney general that what steps had the federal government taken in the matter.

The chief justice expressed his disappointment with the conduct of the state and remarked that relevant parties were not giving the issue apt significance. He said, “Today, the federal government has proved that it is not serious about such a big issue.” CJ Minallah remarked that prima facie the commission has failed to discharge its duties.