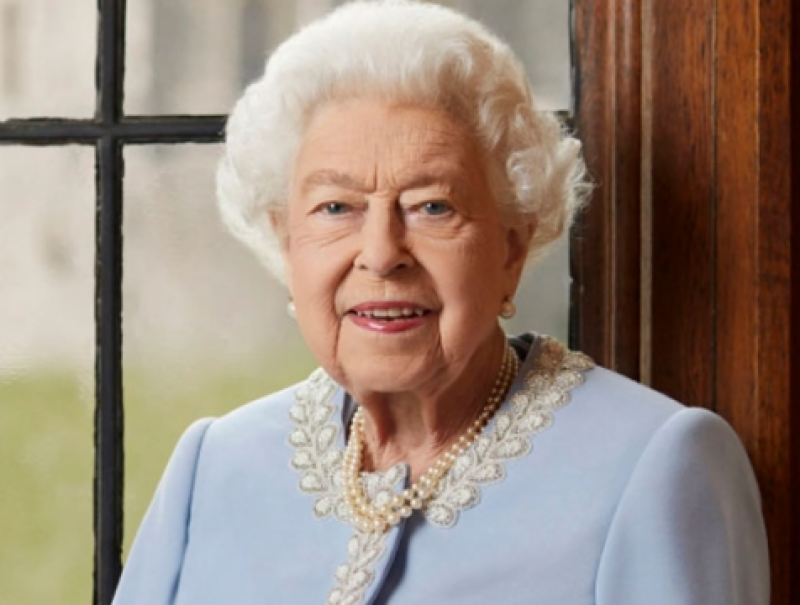 In a statement, Buckingham Palace said that the Queen died peacefully at Balmoral on Thursday.

The Queen died peacefully at Balmoral this afternoon.

The King and The Queen Consort will remain at Balmoral this evening and will return to London tomorrow. pic.twitter.com/VfxpXro22W

The Queen came to the throne in 1952 and witnessed enormous social change.

With her death, her eldest son Charles, the former Prince of Wales, will lead the country in mourning as the new King and head of state for 14 Commonwealth realms.

A statement from His Majesty The King: pic.twitter.com/AnBiyZCher

The Queen's sons, daughters, grandchildren and in-laws as well as public figures were present with her before her death.