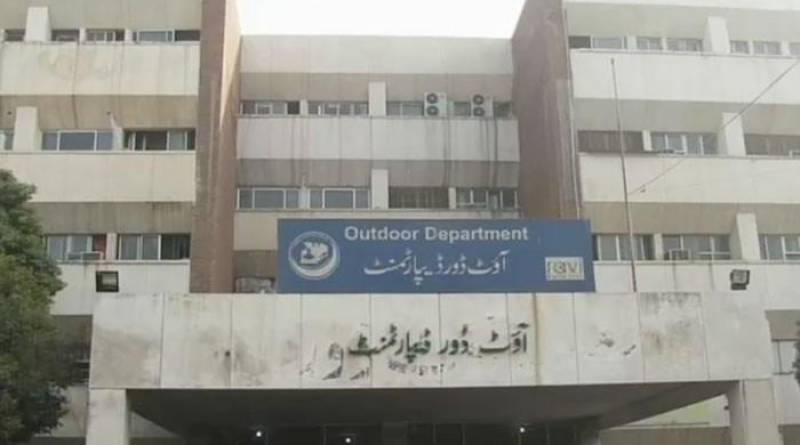 The YDA has announced to continue closure till action against the policy.

Closure of Outpatient departments caused huge inconvenience to a large score of suffering patients and their families who were left with no other option except to visit private healthcare centers. Majority of the visiting patients who lacked resources went back home with the hope of getting treatment on resumption of healthcare services at OPDs. The situation was worse for those patients who were in sever condition, needing admission indoors for care and proper management of diseases.

The strike caused cancellation of many scheduled and emergency surgeries as well.

In November, young doctors blocked roads at Mall Road for several days, after three of their colleagues were fired by the government.