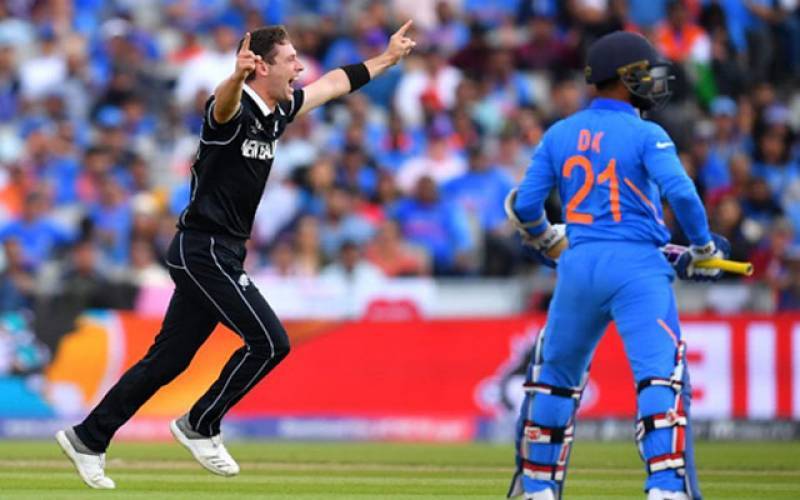 The Indian side lost five wickets in 25 overs with only 77 runs on the board, with four of their five top-order batsmen returning to the pavilion after scoring in single-digits.

Rishabh Pant was the top scorer with 32 runs, but he too was dismissed by Mitchell Santner in the 22nd over with the required run rate quickly rising for the Asians.

On the other hand, KL Rahul who also went after scoring a single run was dismissed by New Zealand’s Trent Boult.