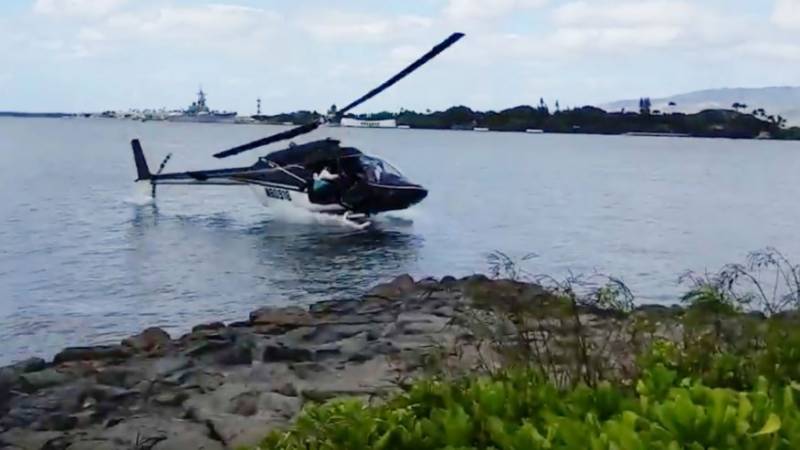 Ankara (Reuters): A helicopter carrying high-level business executives crashed onto a Turkish highway on Friday after hitting a television tower in an outlying district of Istanbul, NTV television said.

The Sikorsky S-76 helicopter had taken off from Istanbul's main Ataturk airport with seven people on board. CNN Turk quoted local officials as saying the seven included three Turks, two of them pilots, and four foreigners. The DHA agency said four Russians were in the helicopter. CNN Turk quoted a local official as saying first indications were that a total of five people had been killed. No-one on the ground appeared to have been affected.

The identity of the victims was not immediately clear.