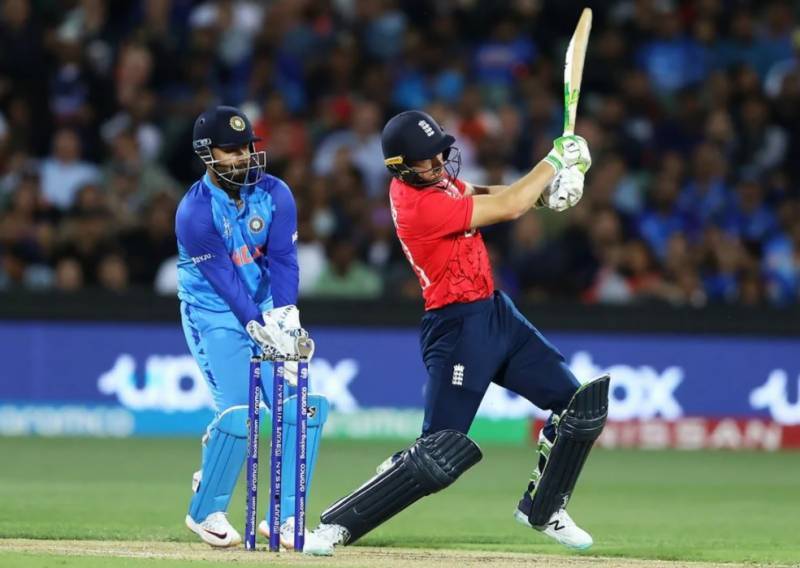 Adelaide (Web Desk): England defeated India by 10 wicket s in the second semi-final of the T20 World Cup in Adelaide on Thursday to face Pakistan in the final match of the tournament.

Alex Hales and captain Jos Buttler shone in an unbroken opening partnership and chased a decent total of 168 runs in 16 overs, beating India by ten wickets.

England skipper hit the winning shot to seal the deal for his team, scoring 80 off 49 balls while his opening partner Hales scored 86 off 47 balls.

Earlier, England won the toss and chose to bowl first against India.

Now, England will face Pakistan to fight for the trophy of T20 World Cup 2022.