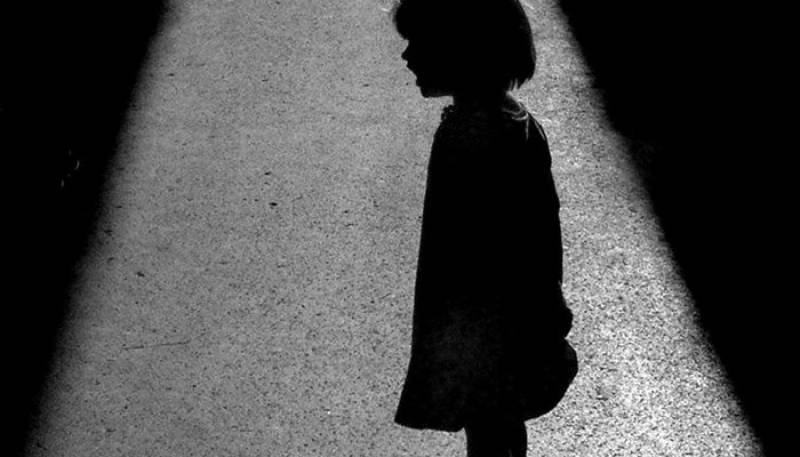 Charsadda (Web Desk): One of the suspects arrested for raping and murdering a two-and-a-half-year-old girl, Zainab, in Charsaddah has confessed to the crime, said official sources on Saturday.

“The suspect is presently in police custody and had 'confessed' to the crime during interrogation,” they added.

According to police, Zainab had gone missing last week in Sheikh Kallay Qilla area while playing with other children outside her house. Later, body body was found in Jabba Korona area in the limits of Daudzai police station of Peshawar.

District Police Officer (DPO) Charsadda Mohammad Shoaib Khan told the media that a first information report (FIR) has registered against unknown kidnappers on the complaint of the girl’s father.

Zainab’s father said that the family did not have enmity with anyone. He demanded the arrest and severe punishment for the culprit.