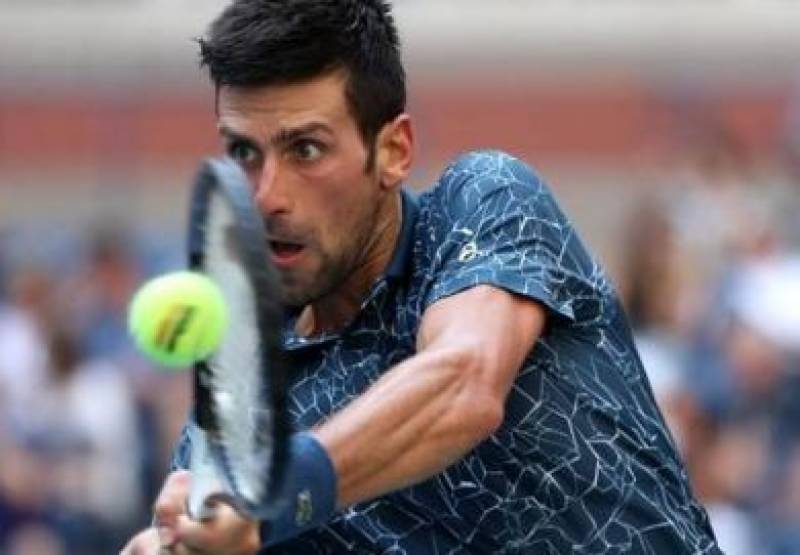 It was Djokovic´s 15th win over the Argentine and his fifth in five at the Slams.

The Serbian tennis star, the champion in 2011 and 2015, was playing his eighth final.

Djokovic is now just three Slams behind Rafael Nadal and six back from the record 20 held by Roger Federer.

He missed last year´s tournament with an elbow injury which sent his career into a mini-crisis.