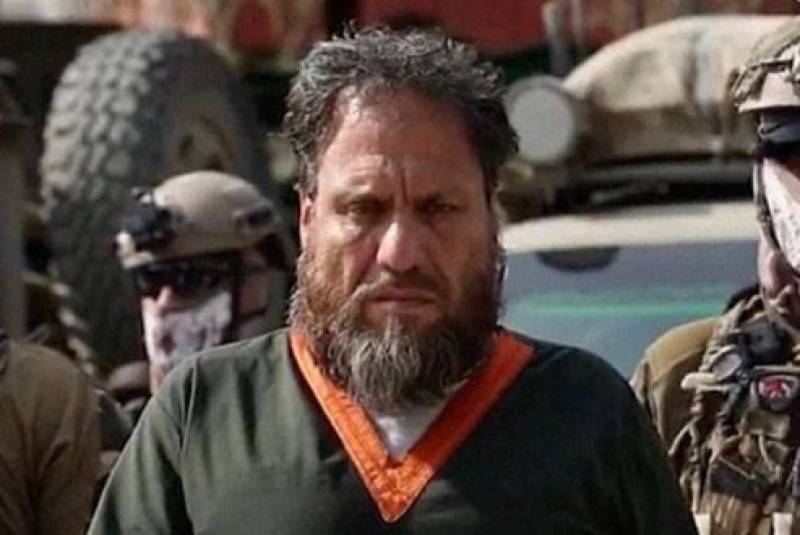 Turning down the request, the Afghan foreign ministry said as Farooqi was involved in the killing of hundreds of Afghans, he should be tried under the law of the country. It further noted that Afghanistan and Pakistan had no extradition treaty and Kabul was under no obligation to hand over the IS-Khorasan chief.

However, the Afghan foreign ministry added that Islamabad and Kabul could work together to curb terrorism in the region

According to Afghan authorities was captured in connection with a recent bombing at a Sikh gurdwara and several other terrorist attacks.

"The Ambassador of Afghanistan to Pakistan was called to the Ministry of Foreign Affairs and conveyed Pakistan’s views with regard to the arrest of ISIS-Khorasan leader, Aslam Farooqi, by the Afghan authorities on 5 April 2020, " said a statement issued by the Pakistan’s foreign office.

The Afghan ambassador was also told that both Pakistan and Afghanistan should coordinate actions against terrorism, including through the established mechanisms.

The Afghan intelligence agency National Directorate of Security (NDS) Saturday said the arrest came after the ISKP claimed responsibility for the attack on a Sikh religious complex in Kabul on Wednesday, killing 25 people.