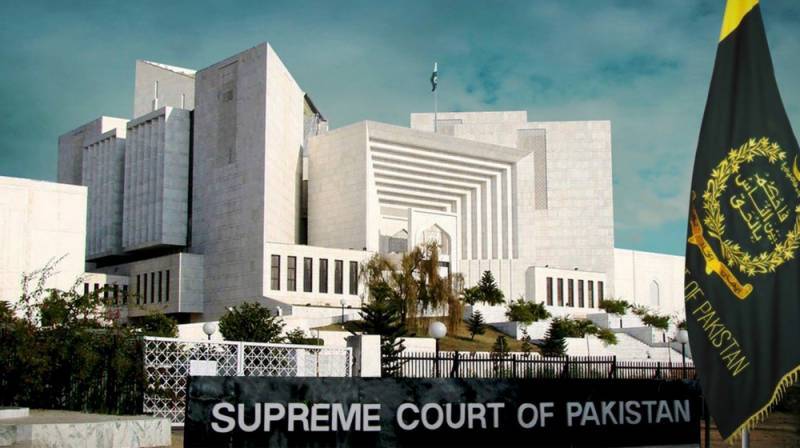 Director General Federal Investigation Agency (FIA) and the attorney general have also been issued notices to appear before the apex court on August 15.

A three-member bench headed by Chief Justice of Pakistan Justice Mian Saqib Nisar will hear the case on Wednesday.

This is pertinent to mention that the Supreme Court issued a 141-page verdict on on October 19, 2012, ordering legal proceedings against Gen (retd) Aslam Beg and Lt Gen (retd) Asad Durrani in a case filed 16 years ago by former air chief Air Marshal Asghar Khan.

Asghar Khan, who passed away in January this year, was represented in the Supreme Court by renowned lawyer Salman Akram Raja.

On May 7 this year, Supreme Court of Pakistan had rejected review petitions filed by former army chief Gen Mirza Aslam Beg and the Inter-Services Intelligence (ISI) former chief Gen Asad Durrani against its 2012 verdict in Asghar Khan case, saying both officers would face consequences of their illegal acts.

During the hearing, the DG FIA was also summoned to inform the court about progress in the probe. The DG said that 12 accused in the case had died while statements of 18 persons had been recorded. He added that the probe was stopped after review petitions were filed. The FIA head further said that all accused were refusing the fact on receiving funds for election campaigns.

Later, the bench asked the FIA official to inform the court regarding the implementation of the 2012 verdict as review petitions have been turned down.