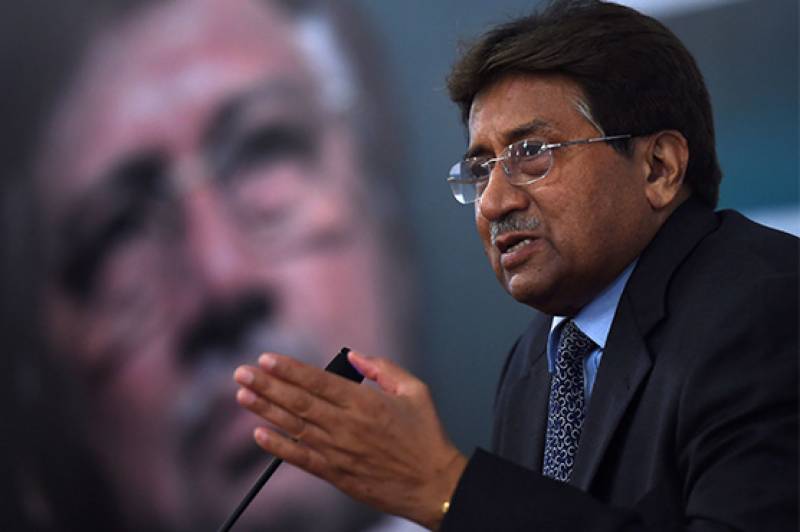 Former president said while addressing a meeting of the APML Sindh South region via video link from Dubai, Pakistan Muslim League-Nawaz (PML-N) and Pakistan People’s Party (PPP) came into power in Pakistan several time but they only looted the national wealth. Musharraf said that these parties should be defeated.

Pervez Musharraf said that he wanted to return to Pakistan as soon as possible. He further said that people from all the religions and schools of thought are present in his party. He said that there is no place for sectarianism in his party.