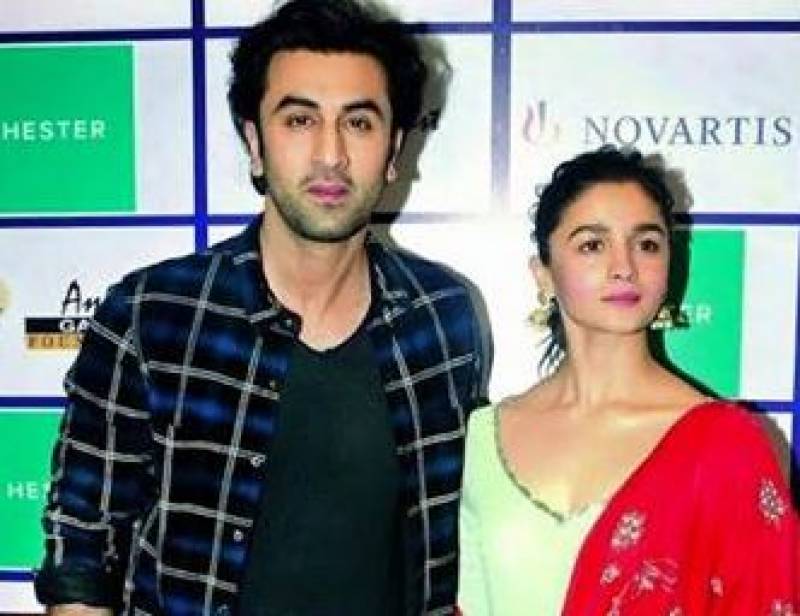 In an interview to The Telegraph, the filmmaker said, “Well, of course they’re in love. You don’t need to be a genius to get that!” 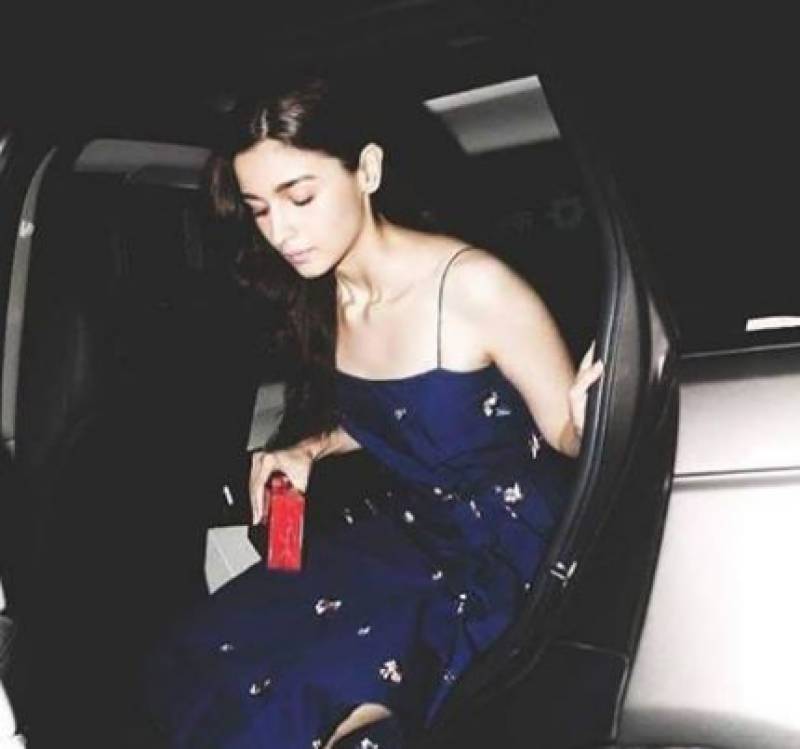 When asked if he had any advice to give to his daughter, Mahesh said he had never taken any advice as a youngster and believed every human had the right and required intelligence to chart his or her journey by themselves.

Mahesh also spoke about Sanju where Ranbir played the titular role. “I loved Ranbir but that’s not the Sanjay Dutt that I know. Ranbir brought his own emotional chord to it but I don’t think Rajkumar Hirani was claiming to the world that he’s making an exact replica. People who are very close to Sanjay cannot connect with that portrayal in the movie. But India seems to have loved it.”