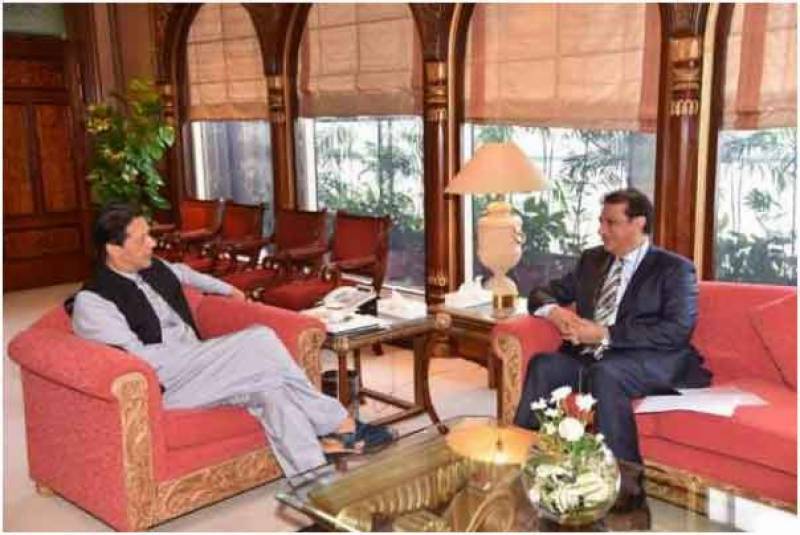 According to details, Prime Minister Imran Khan has approved the appointment and the Cabinet Division has issued a notification in this regard.

As per the notification, Yousaf Baig Mirza's appointment as PM’s special assistant on media is in an honourary capacity.

Yousaf Baig Mirza, commonly known as YBM, has previously served as the managing director of Pakistan Television and played vital role in launching a number of private TV channels.