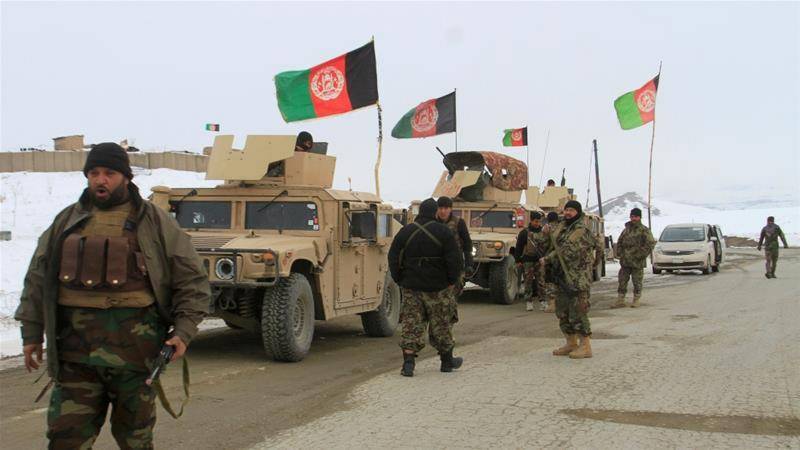 The ministry of defence confirmed the death toll but gave a smaller figure for the injured, saying at least six people were hurt in the attack.

No group immediately claimed responsibility for the attack, which comes after nearly three months of relative calm in the capital.

“This morning at around 7 am, a suicide bomber detonated his explosives… killing five people including two civilians and three military personnel. Twelve were wounded, including five civilians,” said the ministry of interior’s spokesman Nasrat Rahimi.