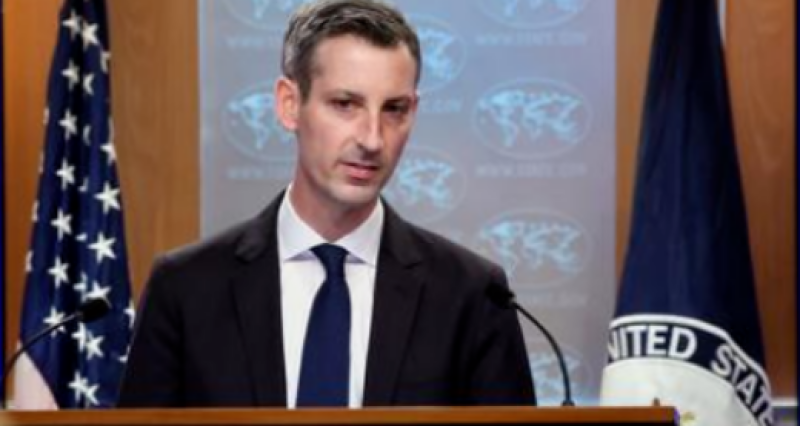 Washington (Web Desk): Washington still considers both Jammu and Kashmir as a territory disputed between India and Pakistan, says the United States (US) State Department.

During a news briefing on Wednesday afternoon, State Department spokesperson Ned Price clarified that there has been no change in America’s Kashmir policy, saying Washington still considers both Jammu and Kashmir as a territory disputed between India and Pakistan.

“I want to be very clear, there has been no change in US policy in the region,” said Ned Price.

To a question, the US official to comment on Twitter’s decision to block over 500 accounts after the Indian government accused them of making inflammatory remarks against Prime Minister Narendra Modi.

“I would say generally that around the world we are committed to supporting democratic values, including freedom of expression,” Price said. “When it comes to Twitter’s policies, we’d have to refer you to Twitter itself.”