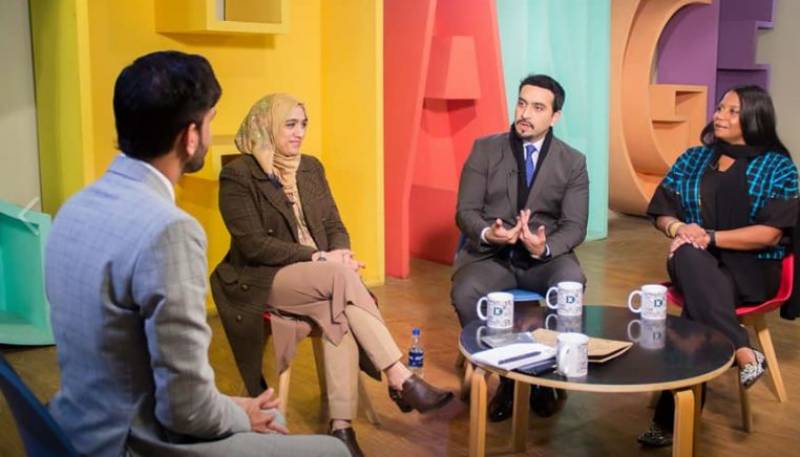 Talking in Neo Special programme, Rector Superior University Dr. Sumaira Rehman said that Superior University’s journey based on a philosophy. She said we don’t want to produce only job seekers but we want to produce such a human capital which can contribute to country’s economic growth. Dr said that main purpose of launching entrepreneurship revolution is to provide such an environment which helps enable and empower youth to prepare themselves for their contribution in economic uplift. She said our object was to change youths’ mindset in such a way that they try to become job providers instead of job seekers. 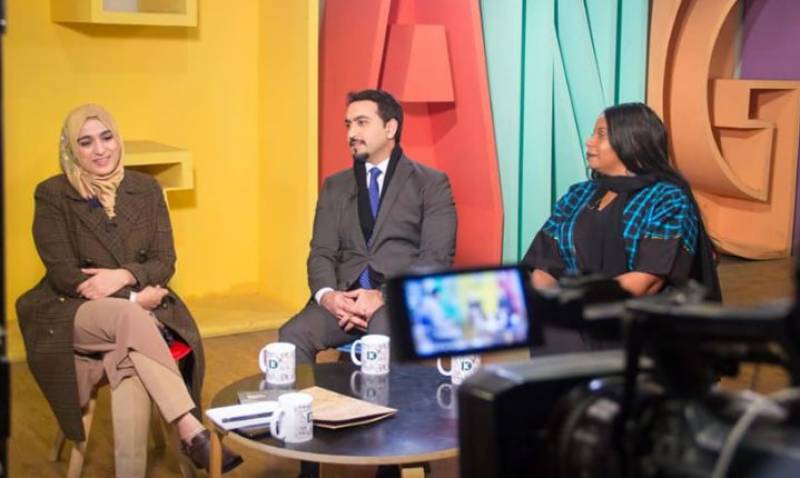 Founder of ATX+PAK Advance Alicia Dean said that the programme has been launched jointly by The Punjab Government and Government of Austin, Texas, to enable the Pakistani entrepreneurs so that they can meet the requirements of international market and get more business and investment. 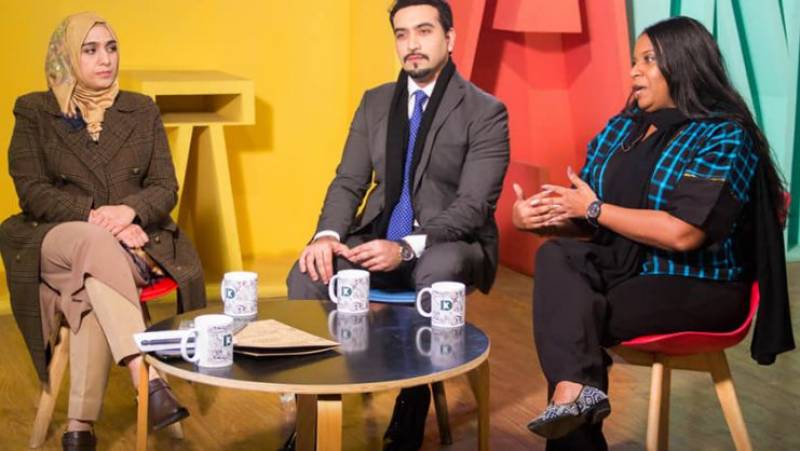 While highlighting the main aspects of the programme, Anchorperson Nabeel A Qadeer said that Phase I of the ATX+PAK Entrepreneurship programme focused on helping Pakistani growth stage startups strengthen their businesses as well as meet international partners and investors. 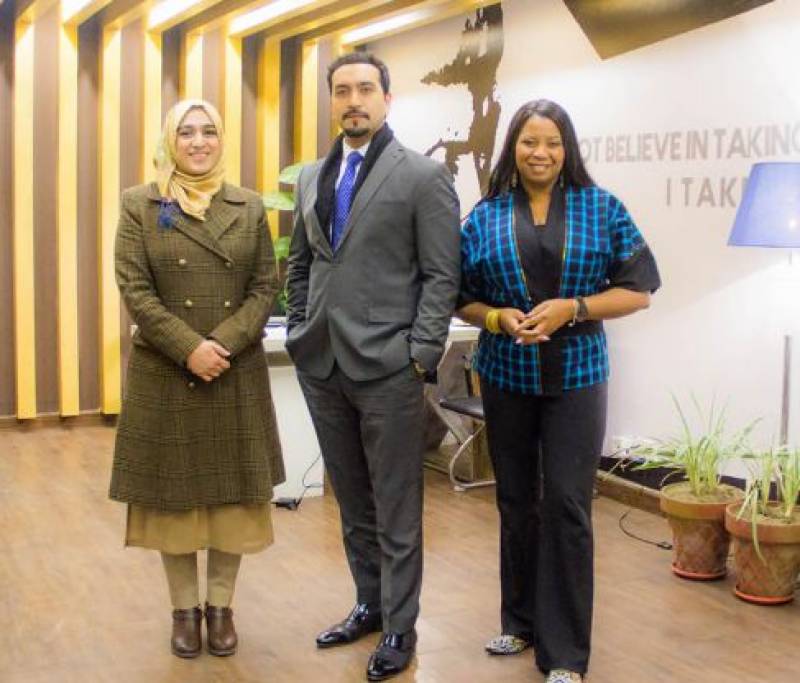 In Phase I of the ATX+PAK Entrepreneurship programme, launch focused on helping Pakistani early stage startups strengthen their businesses as well as meet international partners and investors. It worked! 72% of ATX+PAK startups raised investment and nearly half have formed revenue generating partnerships with U.S. companies.

ATX+PAK Advance (Phase II) will build on that success and raise the stakes even higher with the Global Market Access Program (GMAP).

GMAP will provide a select, highly competitive, group of growth stage startups an exceptional opportunity to accelerate their international expansion plans. Finalists will travel to Austin for four weeks and receive customized tools, resources, and connections to establish their global offices from Capital Factory, the entrepreneurial center of gravity in Texas.